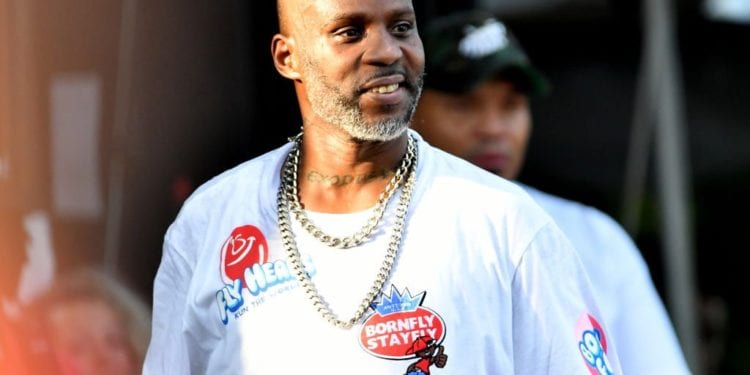 DMX Cancels Shows Enters Rehab Again. Embattled rapper Earl Simmons better known as DMX has had his share of troubles. And many of his fans thought DMX was finally getting his life together. However, it appears that DMX has relapsed.

DMX was released from prison in January this year. In November 2017 DMX went to jail for violating his probation for tax evasion. The rapper plead guilty to felony tax evasion in March 2018 and spent one year behind bars. Unfortunately, DMX has been in rehab a few times throughout his career. Also, DMX has been known to cancel shows in the past. In fact, in 2017 DMX cancelled three shows in California and was ordered to check into rehab, as reported by Complex.

When DMX was released from jail this year he resumed his rap career. And , like many of DMX fans I thought he was on his way to recovery. He was going on tour once again. It really looked like DMX was going to conquer his addiction. DMX was on tour to promote the 20th anniversary of “It’s Dark and Hell Is Hot” and he was performing all over the country. Apparently, DMX’s career revival was short lived.

Unfortunately, DMX had to cancel all of his upcoming shows. We now know that DMX entered rehab on his own. He was scheduled to perform at Three 6 Mafia’s reunion concert. Also, DMX was due to perform at Rolling Loud concert. If you know anything about addiction you can relapse many times before actually conquering the addiction. I hope that DMX will finally overcome his addiction. 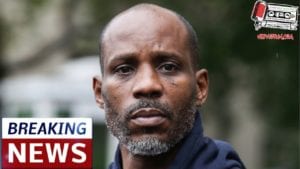 For more Hip Hop Entertainment News check out us out at Hip Hop News Uncensored. It’s the best YouTube channel in Hip Hop.