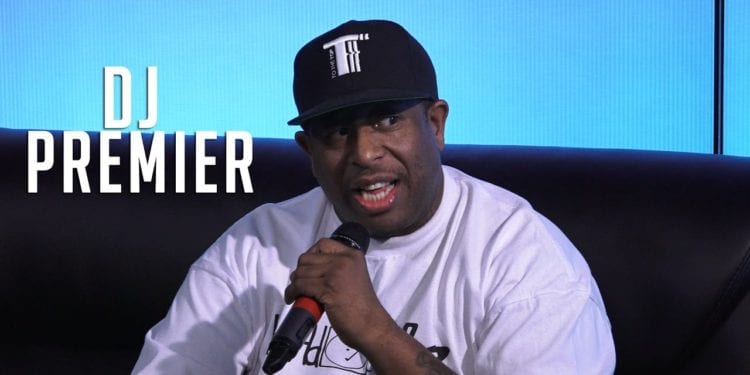 Top 5 Hip Hop Cyphers. You may be asking what is a Cypher? A Cypher or Cipher is an informal gathering of rappers, R&B singers performing together. In recent years, the BET Award show has showcased the very best Cyphers. However, there are some other Cyphers that made this list.

One of the very best Cyphers I have witness goes to the 2011 BET Award show. DJ Premier on the wheels of steel. And, Erykah Badu can not only rap and sing but she is a beast as a DJ. 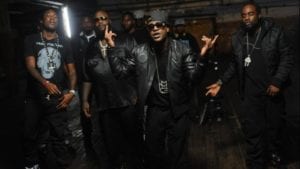 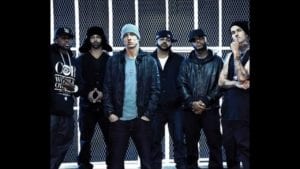 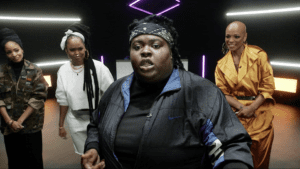 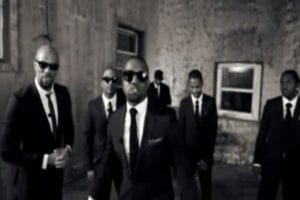 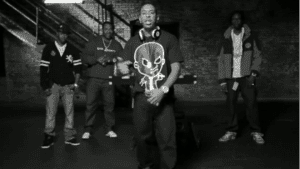 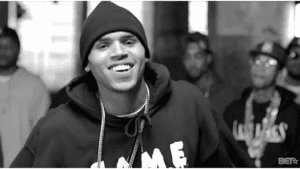 Although, this is not one of the top 5 hip hop cyphers it is really funny. Plus, Kevin Hart is hilarious but really can spit some bars. 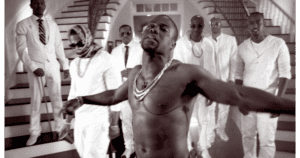