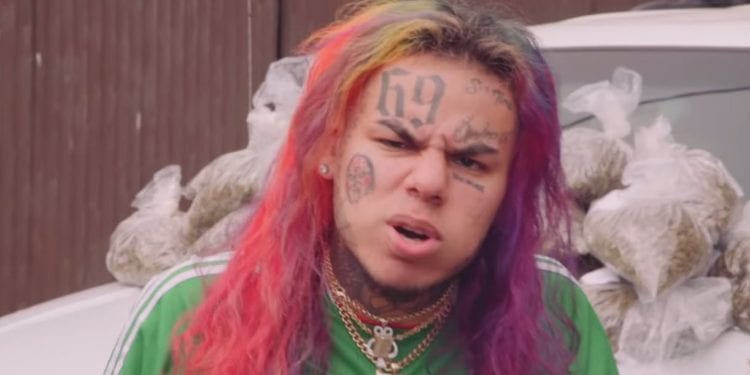 Tekashi 6ix9ine sued. Even though he is still behind bars, the legal system keeps calling his name. This time, a Miami rapper by the name of Seth Gordon wants justice.

According to the Source, Yung Gordon says he was working with a promotional company named Take Money Productions. While doing so, they were helping him secure drops on the radio and would run music before or during the DJ’s mix.

However, the first 9 seconds of some versions of 6ix9ine’s “Stoopid” say –

So why is Gordon suing? According to the Miami rapper, he sent a 9-second drop to his promotional company over his original music. Gordon alleges that the company then sent the music to 6ix9ine, and he allegedly stole it and turned it into the hit record “Stoopid.”

Gordon is suing for copyright infringement as well as seeking unstated damages as well as an injunction that would prohibit 6ix9ine from profiting further from the song, as reported by the Source.

When asked about the lawsuit, Yung Gordon’s lawyer had this to say –

“Despite the notice to all parties the Defendants continue to distribute and profit off of Plaintiff’s copyrighted work. The infringement by the Defendants is willful, as evidenced by their continuing infringement and by the fact that none of the Defendants have neither sought nor obtained a license from the owners of the rights.”

Let’s see how this one plays out. 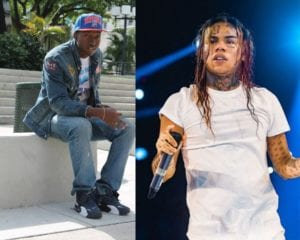