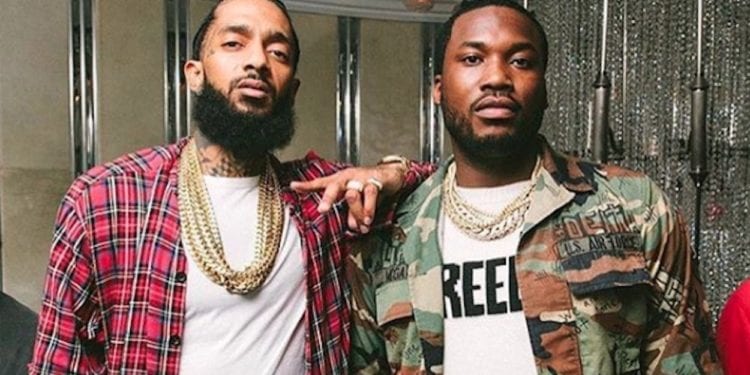 Meek Mill Says Unfinished Work Will Be For Nips Family

Back in March of 2019, Nip was interviewed on Real 92.3 L.A. Here’s what he had to say about the project he and Meek Mill were actively working on –

“We working right now as we speak… We on album time right now. Next thing we going to put out musically is an album. … We’ve been cutting ideas and just getting in. We got a couple records that’s going to go off for the summer. It’s not hard at all we just got to lock in and get the records done”

Later, in December of 2019 Meek was talking to Charlemagne tha God in an interview. Confirming that Nip and he had recorded multiple tracks and was 20-30 percent done. Additionally, Meek also told GQ Magazine that the two had 3 or 4 songs done for the project.

Now, on Friday, Feb 7, during a Q&A on Twitter, a fan asked Meek “We still getting that Meek & Nip project?” Meek answered the fan, seeming to put a lid on the whole project, for the public at least, saying –

“We never finished it… it’s songs left but they for his family!”

So I guess we have the answer. No public release is planned at the moment. It would have been nice though, to hear some of their work. Maybe in the future. 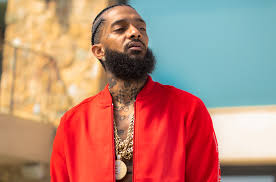