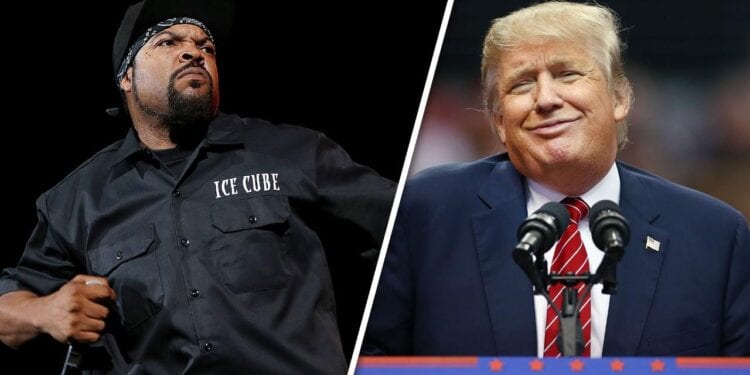 Is Ice Cube working with Trump? Has Ice Cube back pedaled on his stand against Trump? Why are Ice Cube fans so upset? It is no secret that Ice Cube has been bashing President Trump. In fact, Ice Cube has been very vocal on Instagram. I have listen to O’Shea Jackson aka Ice Cube make known his views about the election. In 2018 Ice Cube blasted Trump.

With that said, it appears that Ice Cube spoke with President Trumps camp about the so called “Platinum Plan.” This plan is suppose to provide $3 million new jobs in the Black community. Of course, Ice Cube is defending his actions, as reported by Fox News. Ice Cube explained himself by saying this on Twitter:

“Facts: I put out the CWBA. Both parties contacted me. Dems said we’ll address the CWBA after the election. Trump campaign made some adjustments to their plan after talking to us about the CWBA.”

Unfortunately, people were up in arms about Trump 2020 adviser Katrina Pierson tweeting this:

““Shoutout to @icecube for his willingness to step up and work with @realDonaldTrump Administration to help develop the #PlatinumPlan…Leaders gonna lead, haters gonna hate. Thank you for leading!”

Clearly, Ice Cube has spoke with the Trump administration. But don’t you think Ice Cube did his due diligence? Personally, I think people are missing the point. It is our responsibility when selecting a candidate to check the facts.

Especially, as the facts relate to policies that will benefit our community. Although, we may not agree with Ice Cube allegedly siding with Trump it is his right to do so. As Ice Cube mentioned he spoke with both the Democrats and Republicans.

This election has been so controversial. Those who support Trump for re – election believe his is the best choice. On the other hand, those who support Biden believe he is the best man for the presidency. Be that as it may, Ice Cube is in hot water with his fans. It will interesting to see who wins the election. Will Trump keep his promises or not is questionable? By the way, don’t forget to vote! 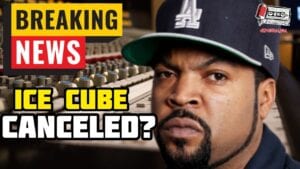