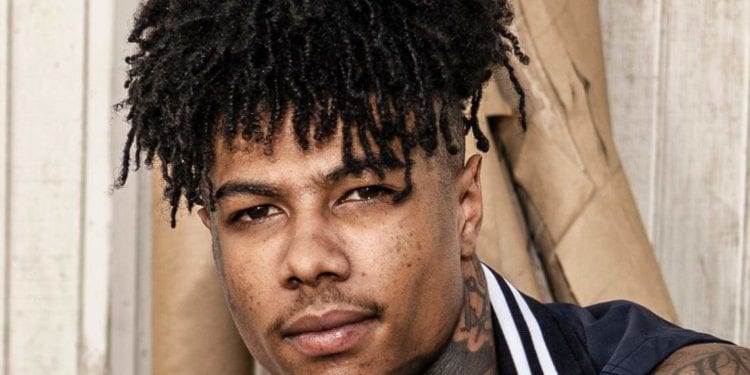 Blueface concert ends in a massive brawl, ending the concert. By the time cops arrived, the fight was already over.

Blueface Is No Stranger To Fights Breaking Out At His Concerts

After a massive fight broke out at a Blueface concert, the rapper jumped off the stage right into the fighting.

It happened at the Catalyst in Santa Cruz, California on Monday night. Stopped by one of his security guards, the rapper was soon out of the building. However, the fans kept fighting. It was finally over by the time police arrived, according to TMZ. So far, no reports of injuries, or arrests. 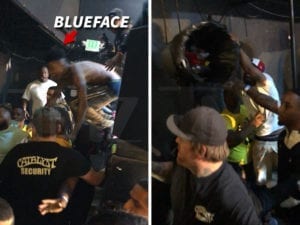