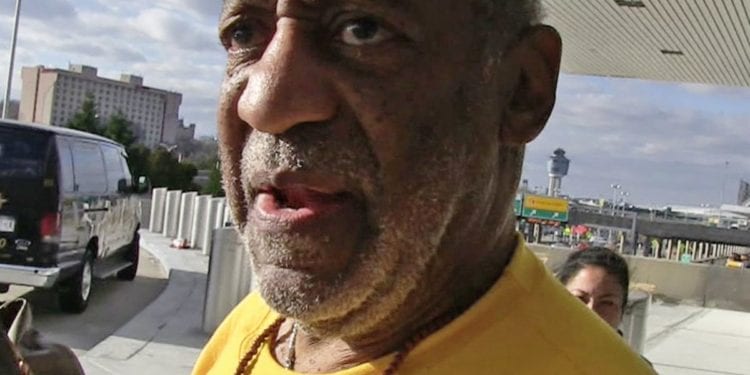 Bill Cosby Loses His Appeal. A panel of three appellate judges rejected Bill’s appeal. In other words. his sexual assault conviction will remain.

Bill may have to serve his entire 10 year sentence

Bill Cosby Loses His Appeal. Did the appellate court judges read about Bill’s comments? It was just last week that Bill gave first interview since being behind bars. During the interview Bill admits that he was not remorseful. And, I wonder if the judges got wind of it. Of course, I am not downplaying the decision made by the judges. Nor, am I saying that having knowledge of what Bill said would impede their judgement. After all, it is their responsibility to look at the facts in the case only. However, Bill’s case was so highly publicized in the media. It is kind of hard not to have an opinion about the case.

Be that as it may, all three of the appellate court judges unanimously denied the appeal. The judges rejected Bill’s attorney’s argument that Mr. Cosby had been denied a fair trial when he was convicted last year of drugging Andrea Constand, as reported by The New York Times. Although, the crime Bill is in prison for happened in 2004 the prosecutors were able to get a conviction against Bill.

There are so many people who think that Bill did not get a fair trial. Especially, since it appeared to be a modern day “witch hunt.” On the other hand, some believe that Bill was guilty and deserved substantial prison time for his crimes. No matter what we may all think it is a tragic end to Bills once untarnished entertaining career. Bill was known as “America’s Dad” but now his legacy will forever have the stigma of sexual predator attached to it. 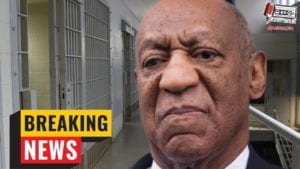