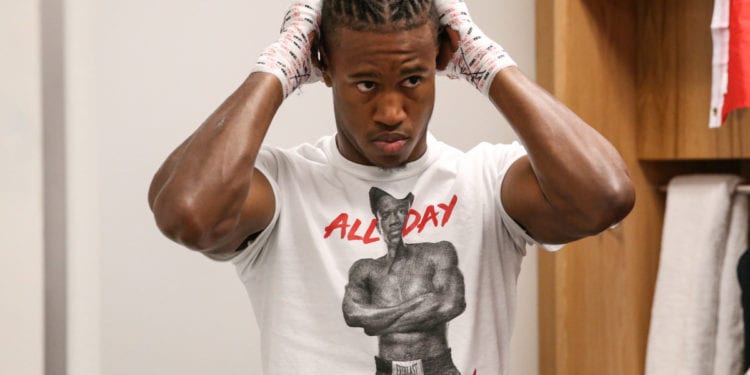 Boxer Patrick Day Suffers Brain Injury & Dies. The Long Island native had been in a coma since Saturday night. Allegedly, the fight with Charles Conwell led to his death. During the fight Patrick fell onto the canvas and hit his head.

The boxer was hit during his match with Charles

Unfortunately, Patrick suffered a brain injury. During his fight with Charles on Saturday Patrick fell to the canvas after Charles landed several blows, as reported by The New York Times. Allegedly, Patrick hit his head when he fell on the canvas. Patrick fell unconscious and was taken to the hospital. The promoter of the fight, Lou DiBella shared the information about Patrick’s death. In one report, Patrick died from having a seizure which put him in a coma. Everyone in the boxing community mourns the death of this young fighter.

Subsequently, Patrick lost his life from a traumatic brain injury. Generally, fighters sustain a lot of blows to their heads during boxing matches. Hence, know one would have imagined someone young as Patrick to die of an injury he sustained from boxing.

However, a lot of athletes have complained in recent years that being hit repeatedly in the head can result in brain damage. In this case, Patrick suffered a brain injury and died. Patrick was surrounded by his family in the hospital. Unfortunately, the other fighter Charles Conwell has to face the fact the blow he delivered  to  Patrick’s head caused his death. Consequently, Patrick is the third boxer to die from a head injury sustained in the ring this year. 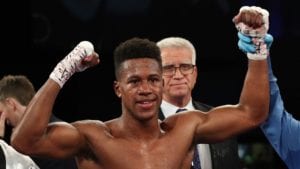