Beyonce Will Make $24M For Concert In Dubai

Beyonce Will Make $24M For Concert In Dubai. The singer just completed a sound check. And, fans are eagerly awaiting her performance.

Beyonce Will Make $24M For Concert in Dubai. Around midnight in the Atlantis Royal Resort Beyonce can be heard.

She was allegedly belting out her solo hits. And, there are videos to prove it,

Fans are in for a treat. Especially since, the sound check may revealed songs she will be singing.

In fact, Beyonce rehearsed songs such as “Naughty Girl”, “Halo”, “Freedom.” Not to mention, she rehearsed my personal favorite,”Spirit.”

Of course, “Spirit” was a song from the phenomenal movie ,”The Lion King.”

Not only that, Beyonce rehearsed her song with husband Jay-Z (Crazy in Love). This could be an indication Jay will joining her.

Having said this, Beyonce has not performed a full-length concert in five years. According to TMZ, this concert may quick off a tour.

In another report by UpRoxx, fans are still enjoying Beyonce’s new album. By the way, fans want to see more videos from her new album.

But by far this is her most popular video “Cuff It” from “Renaissance.” This song is one of my favorite songs on the album.

However, it has become a TikTok sensation and dance song. I digress. The Dubai show is set for this weekend.

For one hour Beyonce will be paid a whopping $24 million. Also, the event is for invite-only. In other words, you have to be on a exclusive list.

That means tickets are being sold privately. Some reports have already shared guest who are attending.

British rapper Bree Runway claims she has been invited. 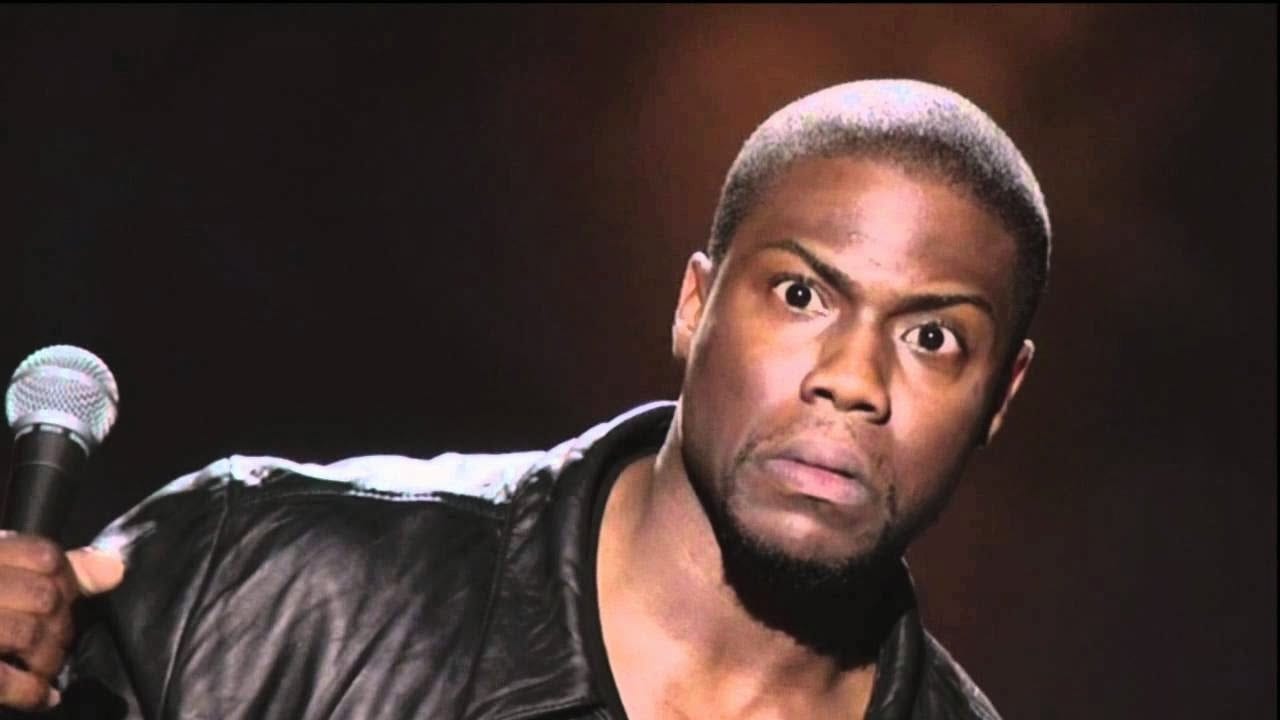 Kevin Hart Bows Out of Hosting the Oscars 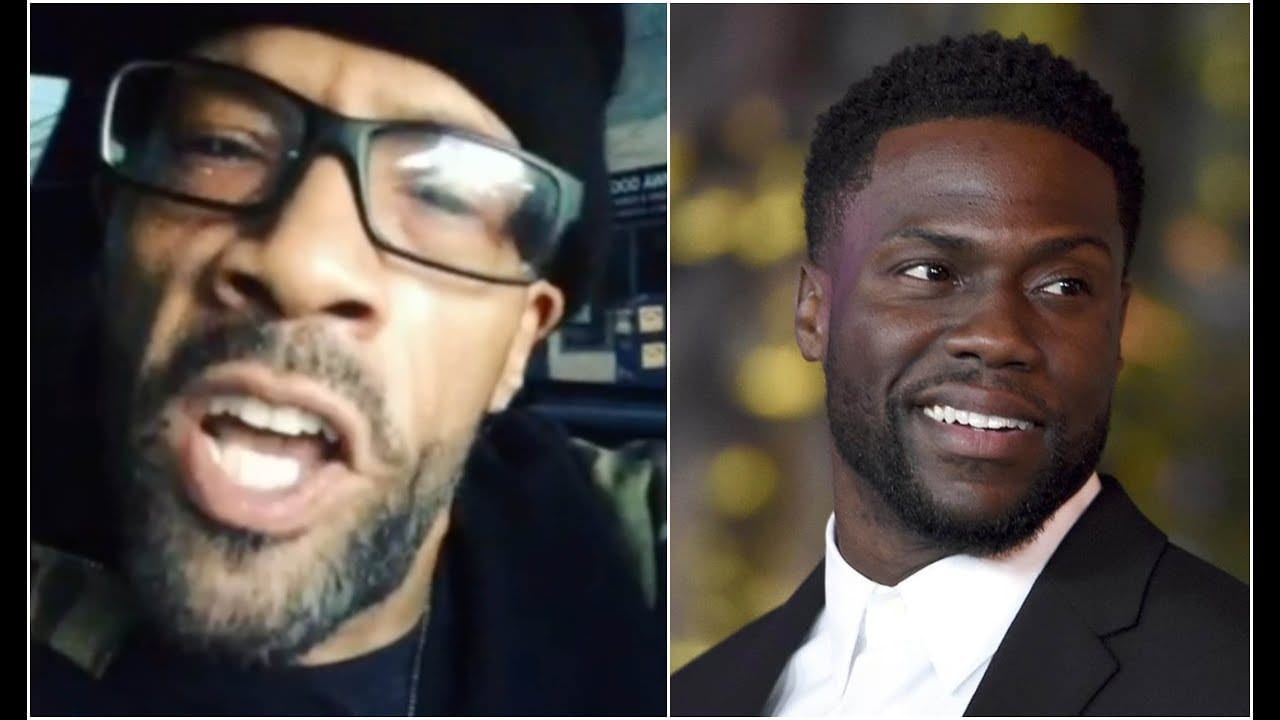 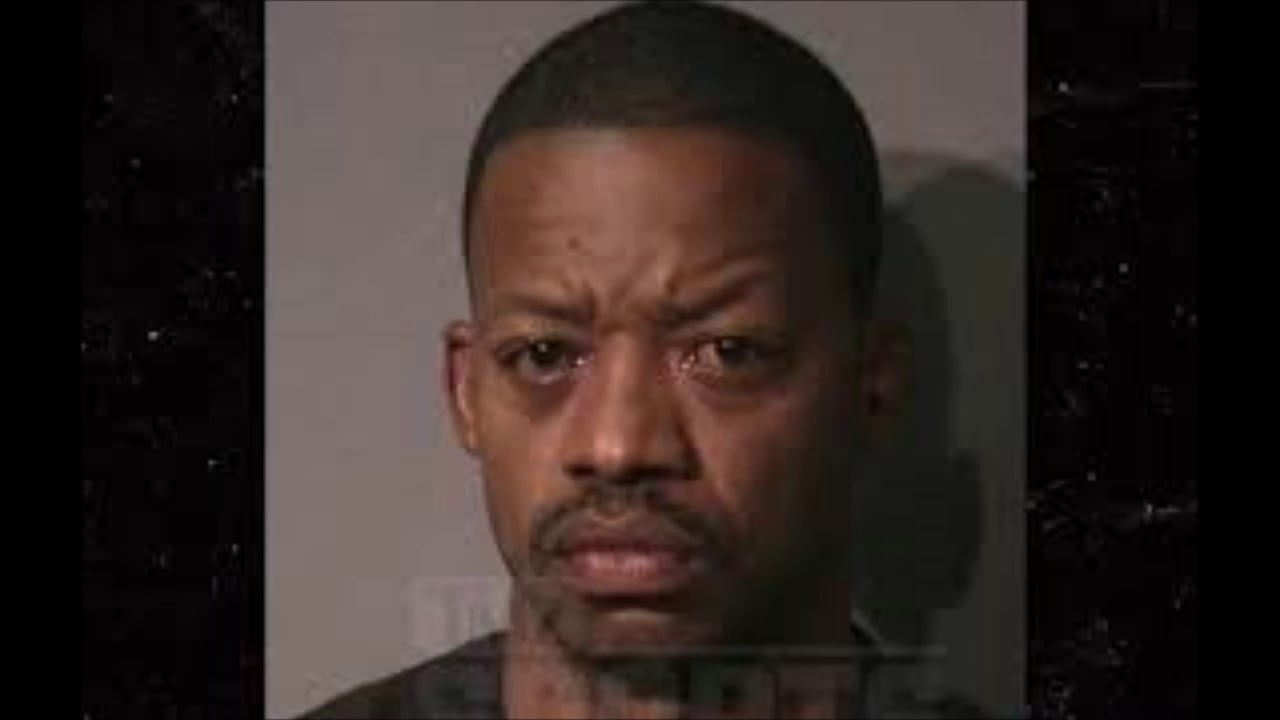