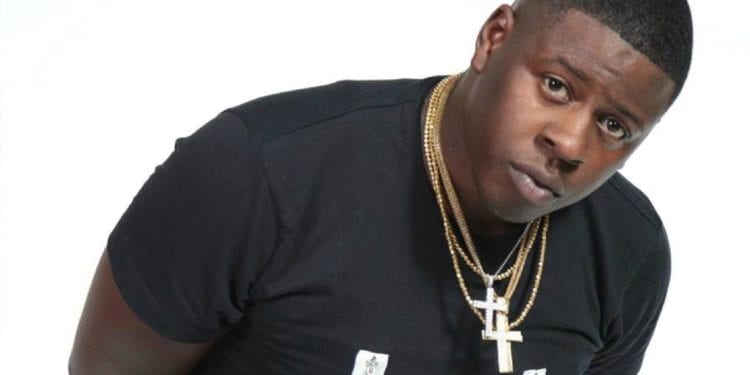 Blac Youngsta Pulls Gun On Stage! Video surfaces online of the incident, which shows the rapper being heckled by the crowd.

Sammie Marquez Benson, who goes by the stage name Blac Youngsta, actually pulled out a gun while on stage. According to the Source, he was performing at Exquis in South Carolina when things got out of control.

Apparently, some in attendance had a beef with him and he was being taunted. Some even say that the Charleston Crips were the ones causing the chaos. In a video that surfaced online, Blac Youngsta is heard giving a warning to those taunting him –

“I don’t know y’all, bruh. I don’t have no problems with y’all, bruh. But we strapped, we with whatever y’all with, bruh.”

While continuing on with his show, the crowd began heckling him. At one point, a chair was thrown from the back of the crowd toward the stage where Youngsta was.

After the “Hip-Hopper” and “Booty” rapper tried to do a couple more songs, it was clear that he was in a hostile situation. So Youngsta and his crew tried to leave the venue.

Only 5 minutes long, the video shows someone in the rapper’s entourage handing him what appeared to be an AK-47. At that point, Yougsta puts the weapon on his shoulder and walks through the crowd.

So far, no one knows the details of why this all went down. And there’s no statement from Blac Youngsta at this point. I’m sure we will hear more about this. 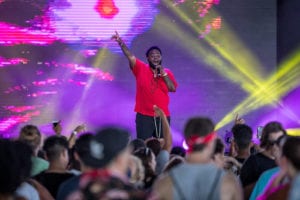