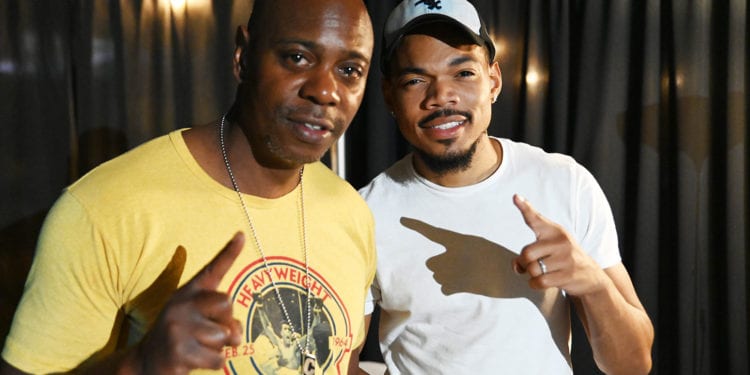 Dave Chappelle benefit concert for Dayton shooting victims. Stevie Wonder and Chance the Rapper were performers at the Benefit concert this weekend. On August 4, 2019 a shooter unleash a fury of bullets on a crowd in downtown Dayton, Ohio. There were 29 survivors. However, 9 people did not survive their gunshot wounds.

Chappelle has these great block parties. This benefit concert was to honor those who lost their lives in Dayton, Ohio to gun violence. Chappelle invited a host of celebrities to perform. Chance The Rapper performed songs from his new album The Big Day. Singer Teyana Taylor and Talib Kweli joined Chance on stage to perform. The legendary Stevie Wonder and Thundercat were performers, as well. Comedians Chris Rock and Jon Stewart were also in attendance.

Chappelle helped to raised money for survivors of the horrific shooting. There were some very emotional moment during the concert. Teyana Taylor dedicated a song to the shooting victims as of the 9 victims were shown on screen. What a wonderful way to honor all the victims and survivors. 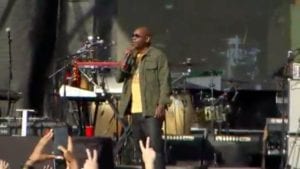