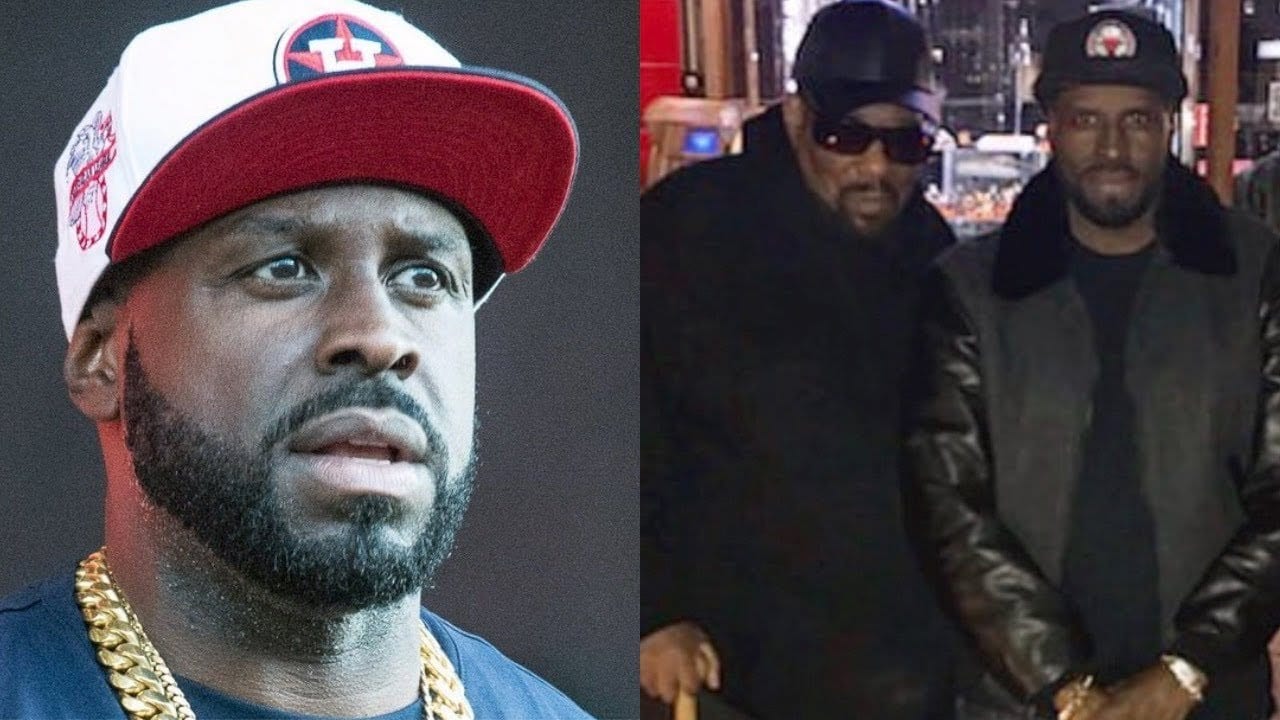 This was not a good move for Funkmaster Flex

Although, the allegations against Afrika have never been proven in a court of law why would Funk bring more attention to himself. In the midst of all of the issues with Dame you would think Funk would keep a low profile. However, apparently he has decided to be seen with an alleged child molester. It appears Funk likes the publicity that the media provides.

Only more time will let us know what Funkmaster actually means by this photo. Its still unclear if he was trying to send a message… 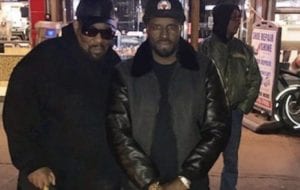 Fired NFL Buccaneers WR Antonio Brown Tells His Side Of The Story!!! 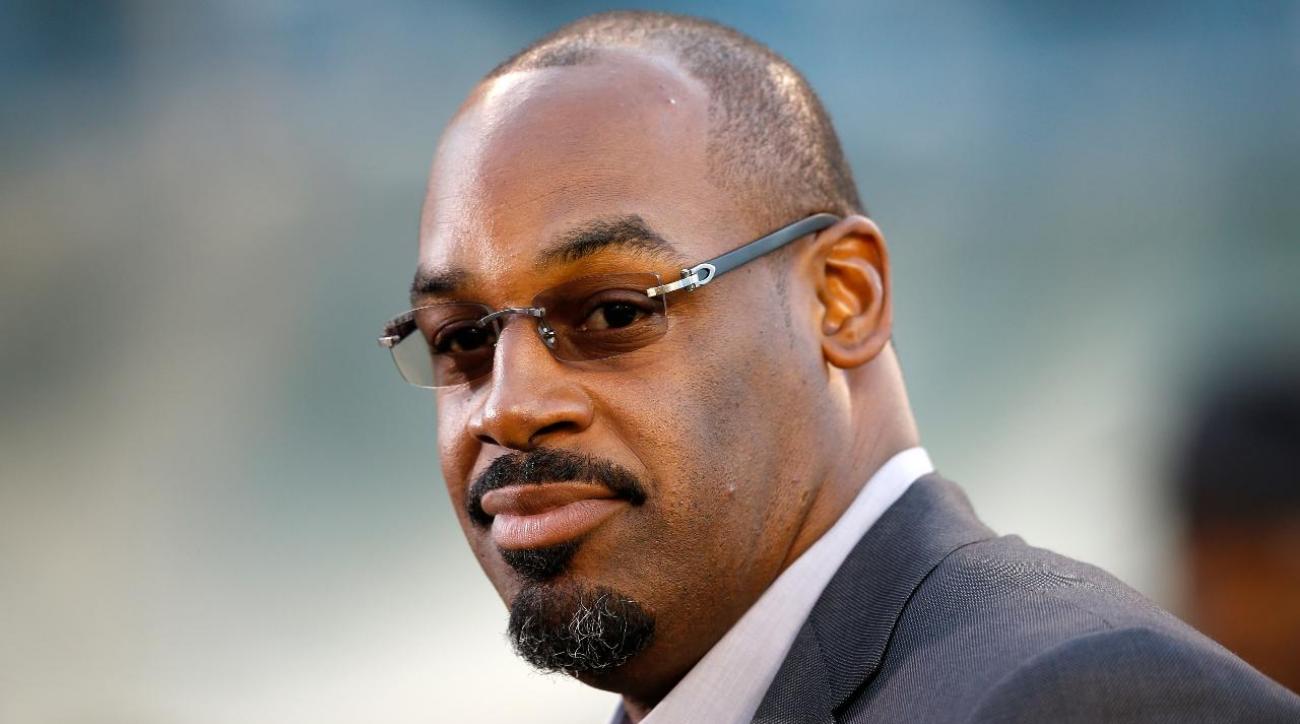 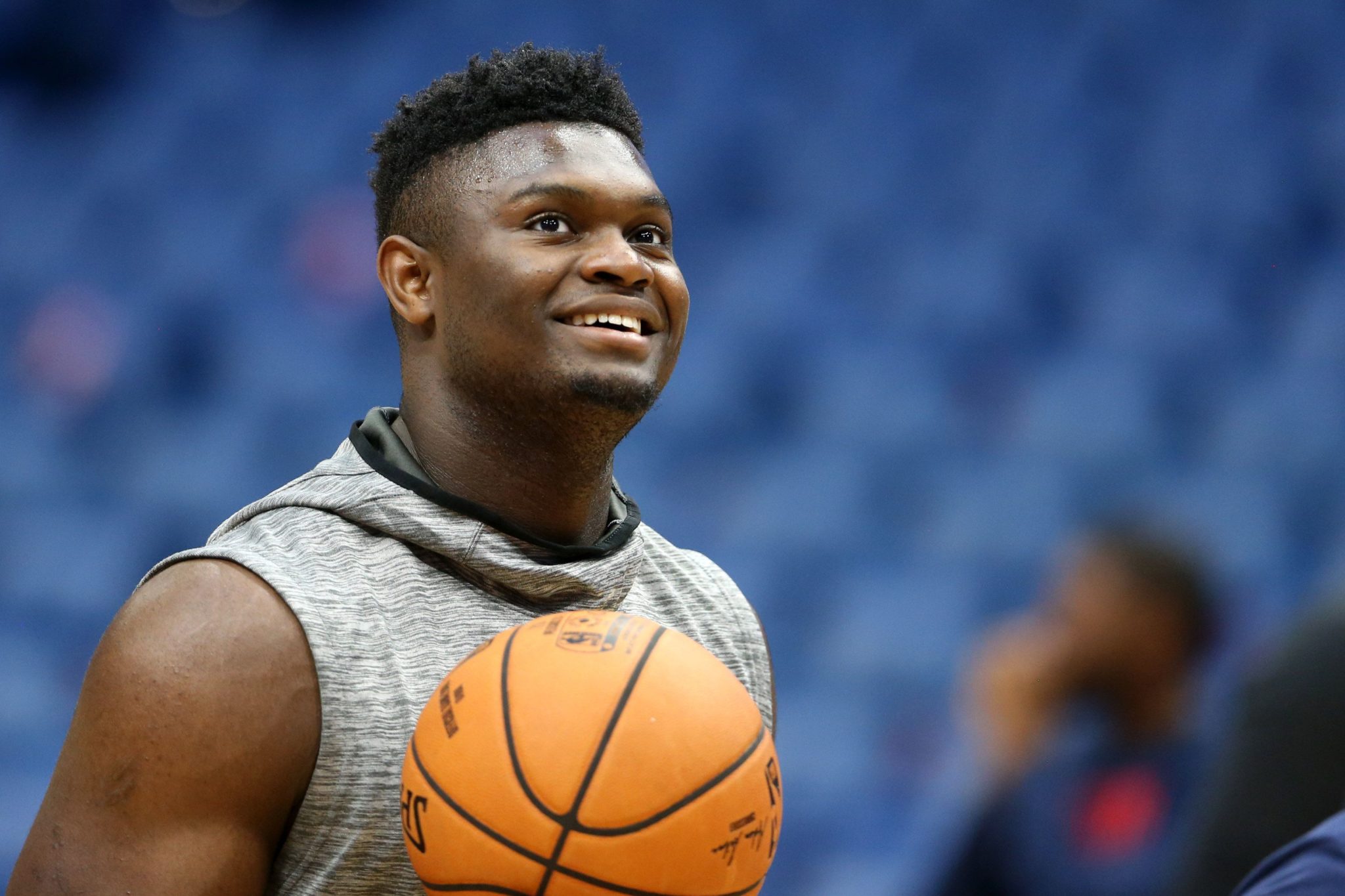