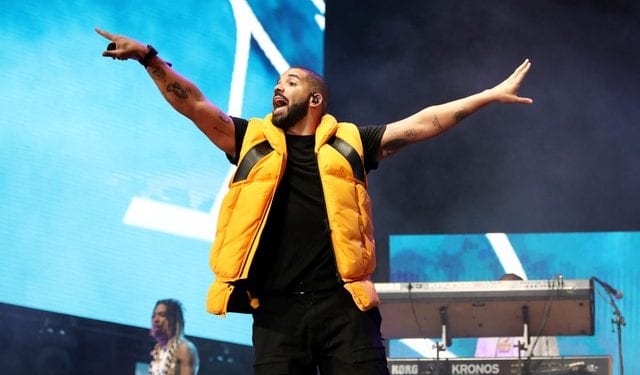 OVO Fest featured some new faces as Drake brought a few special guests to on stage in Canada. The OVO Festival was held in Toronto Canada each year. This year’s line up featured Cardi B, Megan Thee Stallion, Gucci Mane, Rick Ross, Offset and Chris Brown.

OVO Fest is the premiere concert held annually. This venue hosted by Drake in Toronto, Canada began in 2010. The OVO Festival is notable for showcasing hip hop and R&B performers. This year Drake was sure to show off  Canada’s NBA championship trophy , according to Complex. The giant Larry O’Brien trophy could be seen on stage while Meek’s was performing. Drake performed ‘Money In The Grave” with Rick Ross. Also, Drake performed with Rick Ross and some others. 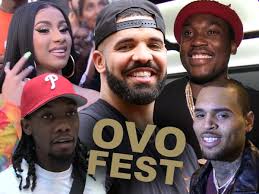