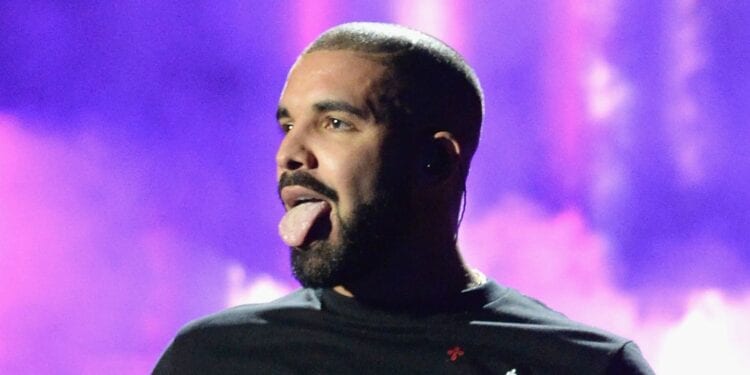 Drake is almost done with his new album.  Reports indicate he is 90% toward completion. The wait will soon be over. Are you ready?

While all of Drake’s fans have been waiting for the release of his next album, we learn that the project is nearly finished. Revealing on his social media page that he is near the end, we can all now breathe a sigh of relief.

As reported by The Source, Boi-1da, his collaborator and producer, confirmed the news. After his collabs with DJ Khaled for two records, ‘Popstar” and “Greece” a few weeks before this announcement, fans can’t wait to see what Drake has in store for us.

Those debuts put Drake at the top of Billboard again, according to The Source. Now boasting the most top 10 Hot 100 hit songs with a total of 40. With 15 of these songs with him as a lead artist and 25 as a featured artist, he even surpassed Madonna herself.

Until then, pump up your playlist with his previous releases. By the time you get done, maybe the new stuff will be hitting the airwaves. 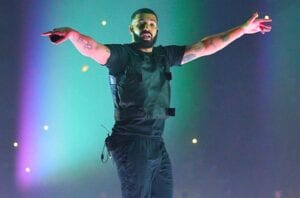