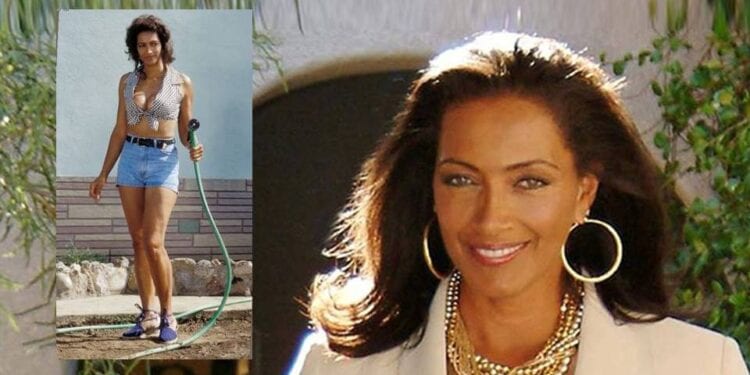 Untold Story Of Ms Parker On Friday Movies. The Friday Movies franchise was a cult classic. I will never forget the famous scene with Ms. Parker, Smokey and Craig.

Untold story of Ms Parker on Friday movies. In a recent interview Kathleen Bradley aka Ms. Parker spoke about her career. All of us by now have seen at least on of the Fridays movies. And, if you have not watched one, please do so.

Of all the Fridays movies I have two favorites Friday & Friday After Next. Although, the main character of Smokey was replaced with Day Day (Mike Epps) the movie was hilarious. The director of Fridays F.Gary Gray did a wonderful job. Every Friday movie had some of the most funny comedians in entertainment.

During the interview with Ms. Parker some very interesting things came out. Ms. Parker told the host of Hip Hop Uncensored about her career prior to Fridays movie. Ms. Parker was one of “Barkers Beauties” on “The Price Is Right.” Also, Ms. Parker was in a scene with Tommy Ford (Martin Lawrence Show) in”Harlem Nights.”

It was clear why Craig and Smokey lusted after Ms. Parker. Ms. Parker is even more stunning today then she was back then. Although, Ms. Parker was not the main character in the movie her scenes were unforgettable. Even today, when people meet her they still call her Ms. Parker. In addition, Ms. Parker has remained friends with some of the cast (Tony Cox aka Mr. Parker & Angela Means aka Felisha).

Some may not remember this but Ms. Parker wrote a book about her time on The Price Is Right game show, as reported by Style Mag. 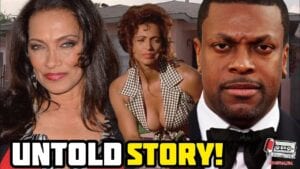