DJ Khaled announces the title of his next album, ‘God Did‘. And it’s the 13th full-length studio album by the artist.

DJ Khaled is officially announcing his next album will be called God Did.

Just this April, the hip-hop icon picked up his star on the Hollywood Walk Of Fame.

Now, he has even more great news for his fans.

The 46-year-old record producer/executive (real name Khaled Mohammad Khaled) is dropping hints all over the place.

As a mantra of sorts, God Did has been popping up a lot lately on his social media.

While he’s in the Bahamas working on this project, it appears that he has some hip-hop icons along for the ride.

Drake, Lil Baby, and Future are thought to be featured on the album.

And the highly anticipated project is expected to drop soon, via We The Best Music Group/Epic Records.

This is his 13th full-length studio album.

First teasing about the album dropping, he posted “…YOU HEARD THAT RIGHT! ( THE TREATMENT IS INSANE) album mode it’s special, VERY!…”

Taking to social media again, he posted “I made this album for all the believers and non-believers. They didn’t believe in us… do you?”

“GOD DID”☝🏽 THE OFFICIAL ALBUM TITLE FOR MY 13TH STUDIO ALBUM

I made this album for all the believers and non believers.
They didn’t believe in us…do you? 🫵🏽 #GODDID pic.twitter.com/EBrHtv6b7r

While the artist let fans know the album will drop ‘soon’, fans are eagerly anticipating the release.

However, no official date is released to date, nor has a tracklist.

But how soon does ‘soon’ mean?

And are we ready? 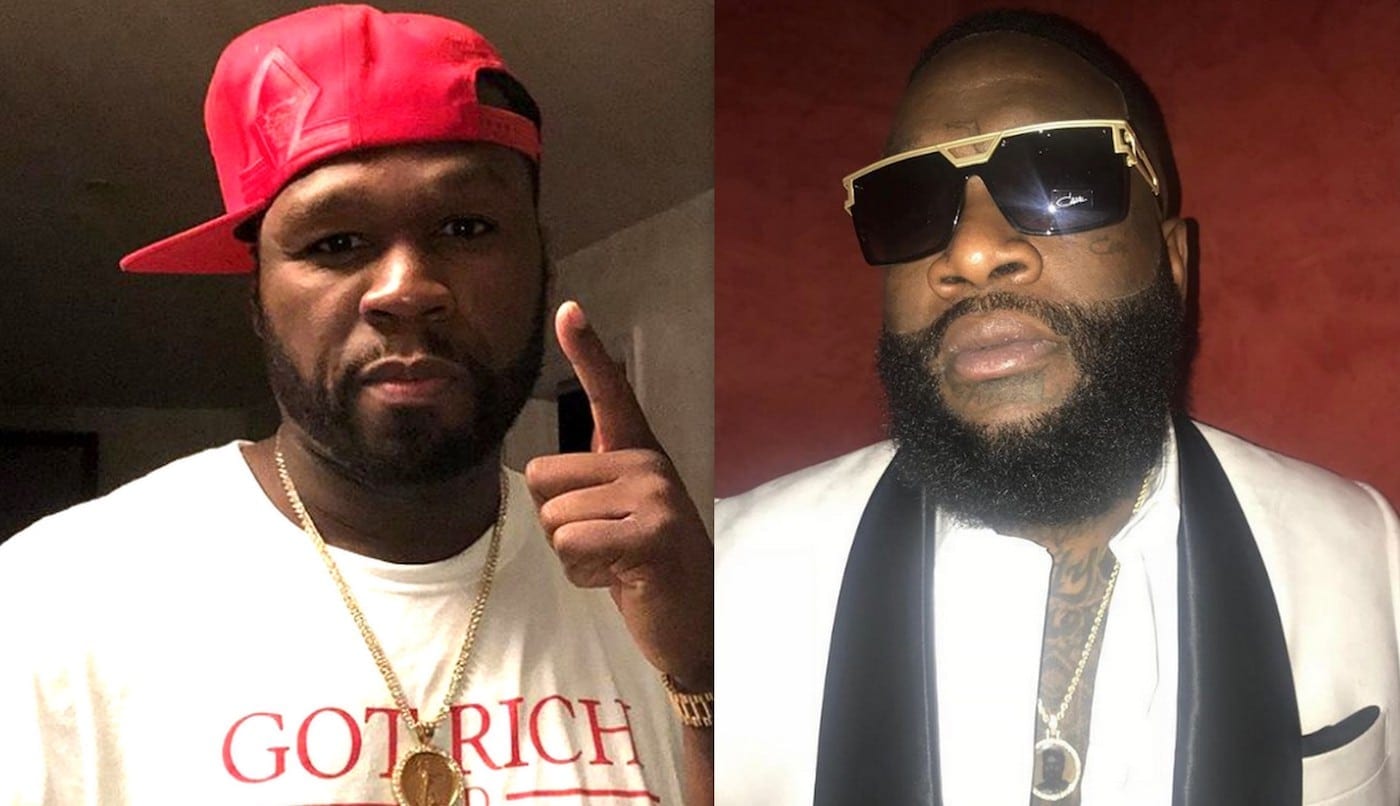