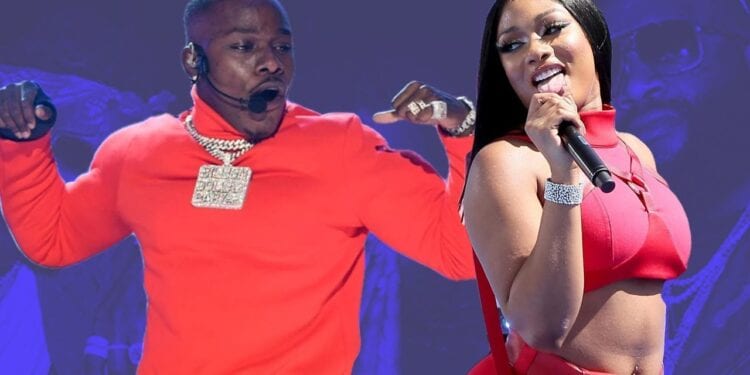 Megan beat out DaBaby for awards

DaBaby snubbed at Hip Hop Awards. The BET award show aired last night. Of course, all of the Hip Hop stars came out to celebrate. Unfortunately, DaBaby did not receive any awards.

On the other hand, Megan Thee Stallion did well. Not only did Megan win big. But she took home the coveted Hip Hop artist of the year trophy. In addition, Megan won two other awards ( Best Collaboration w/ Beyoncé) and Hustler of the Year. Now, that is impressive.

With that said, it sounds like DaBaby was not upset. In fact, DaBaby tweeted this, “ion think Baby trippin…@bet love Baby, congrats to the winners. #WellDeserved” However, some fans were upset about DaBaby not getting any awards at all, as reported by XXL Mag. Some people are questioning how BET makes the decisions on who receives the awards. Be that as it may, the show is over. Even if BET’s award system is in question who would dare challenge it.

Also, this kind of thing does happen in award shows. Especially, if the celebrity is a fan favorite. A prime example would be the Academy award show. How many times did movies that we all loved get snubbed. Case in point, the Spike Lee movie Malcolm X. Certainly, movies are different than music shows but the issues are similar. 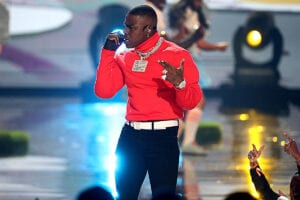