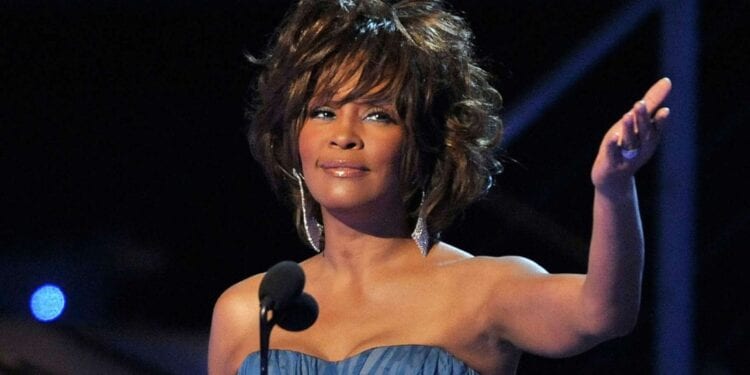 Whitney Houston makes history again. Along with her other many achievements, Houston’s 2nd studio effort, Whitney, is certified Diamond.

After a mega-successful campaign by studio head Clive Davis, her first album cemented her position in the hearts of millions of her fans. After that release, her second studio album was “Whitney“. On October 28th, her 2nd album joined her other 2 albums, “Whitney Houston” and “The Bodyguard” soundtrack in reaching Diamond status.

The Tale Of Three Albums

Houston’s efforts made her the first female recording artist ever with four consecutive Hot 100 No. 1s.

Adding to her first albums’ success in 1985, Houston garnered an unprecedented run of 7 number 1 singles in a row. Here are the 3 straight #1 hits from her debut album –

Then came the uber-successful 1992 soundtrack to The Bodyguard. Offering old and new fans alike –

With multiple hit songs, it was the ever-popular “I Will Always Love You” that catapulted her to super-duper status. This one song alone garnered one billion views on YouTube. That’s billion, y’all, with a B.

There have only been 3 black artists that have had 2 Diamond Albums, the incomparable Michael Jackson and songbird, Mariah Carey.

Scheduled to air on HBO on Nov. 7th, Ms. Houston will be honored when inducted into the 35th Annual Rock and Roll Hall Of Fame. Also announced by The Houston estate, they will be teaming up with Clive Davis, Pat Houston, Larry Mestel of Primary Wave Music, Dennis O’ Sullivan, and Jeff Kalligheri. “I Wanna Dance With Somebody”, will be an official Houston biopic to be ready to hit theatres by 2022.

Let’s trust that this biopic will do her life justice. We will always love you, Whitney Houston! 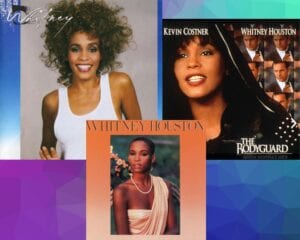