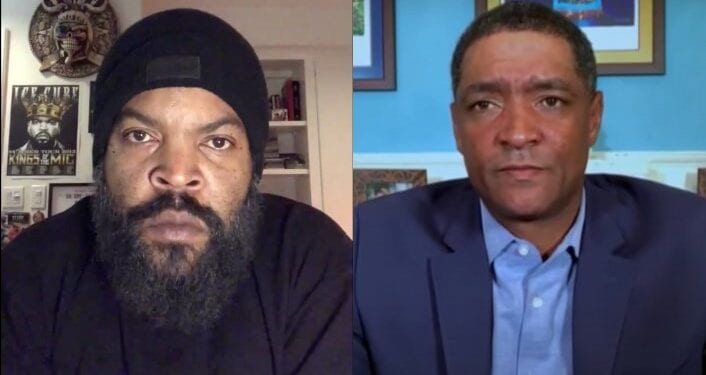 Especially, after Ice Cube was very vocal earlier in the year about not supporting Trump. However, Ice Cube tried to explain to his followers and others met with Democrats, as well. But according to Congressman Cedric Richmond no such meeting ever took place. In other words, allegedly, Congressman Richmond is saying Ice Cube is lying.

As a matter of fact, Richmond who serves as Biden’s co-chair appeared on Sirius XM’s” The Joe Madison Show.” Richmond denied that Ice Cube was told the agenda Biden had for Blacks would be discussed after the election, as reported by Black Enterprise.

With that said, Richmond did say that it was a good idea Ice Cube is getting involved with politics. Also, Richmond reminded people that because Ice Cube spoke with Republicans doe not mean he is endorsing Trump. Either way, I think Ice Cube had good intentions. Although, I think some people may have misunderstood. Be that as it may, will we ever know what was discussed between Ice Cube and Richmond? And, with the election just days away will it matter? 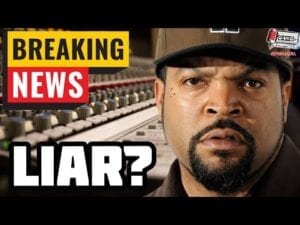