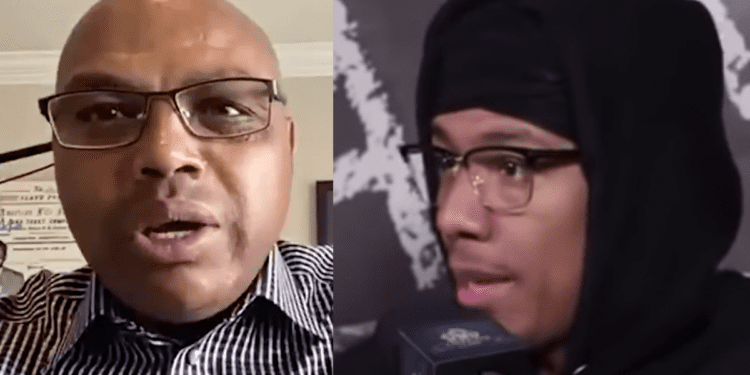 Charles Barkley Disappointed In Nick Cannon. On a recent episode of ‘The Steam Room” Charles went on a rant. What was the point Charles was trying to make? Somehow Charles missed what Nick and others were saying about the plight of blacks in America.

Does Charles Barkley’s opinion matter or not?

Charles Barkley disappointed in Nick Cannon. Apparently, Charles has issues with black celebrities. In his rant Charles blasted Nick Cannon, DeSean Jackson, Stephan Jackson and Ice Cube. Charles believes that these black men made anti-Semitic remarks that were not necessary, as reported by News Week.

Of course, this is not the first time Charles has shared his thoughts. In fact, Charles has made it very clear how blacks are to sensitive. Especially, as it relates to race relations. And, some would say that Charles is a color blind, to put it nicely.

Personally, it sickens me that we as a people don’t understand the power of agreement. How can we ever expect any other race to regard or respect us. We can’t even agree to disagree. So, Charles may have thought he had a point. But from my point of view, Charles is not making the situation better. There is an old saying  ” united we stand, divided we fall.”

Charles had a lot to say on the matter:

” He said that he was baffled by their ignorance. “What the hell are y’all doing? Y’all want racial equality. We all do. I don’t understand how insulting another group helps our cause. I don’t understand in any shape or form,” the former Philadelphia 76er said.

Also, Charles went on to say that:

“We can’t allow Black people to be prejudiced also, especially if we’re asking for white folks to respect us, give us economic opportunity and things like that,” he said. “If you want respect, you got to give respect, but I don’t understand how you beat hatred with more hatred.”

Excuse me, but I thought we had the right to “Freedom of Speech.” Is freedom of speech only for certain groups? Can’t Ice Cube, DeSean Jackson, Nick Cannon and Stephan Jackson voice there views? Or is there another standard for blacks? In the words of Tamar Braxton, have several seats Charles. 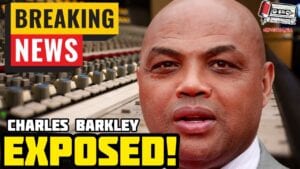