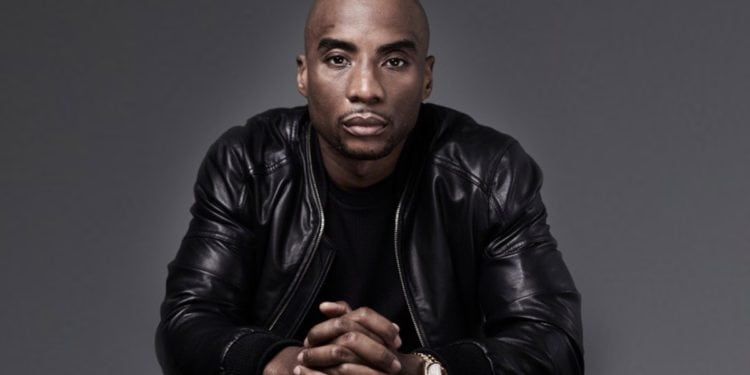 On the Uncensored Truth Podcast with host O’God and Sam Ant discussed Charlamagne’s new show. Should HBO done better homework. Why would they pull the plug on Charlamagne’s show now?

Both hosts O’God and Sam Ant feel that HBO should have done their due diligence before hiring Charlamagne. Everybody knows that Charlamagne has made some very controversial comments throughout his career. Isn’t this the reason why they chose him for the HBO series.

It could be just a formality to protect HBO’s brand. It could be because people have signed petitions to get Charlemagne removed from The Breakfast Club. Both O’God and Sam Ant feel Charlamagne will still get to do his show regardless of the investigation.

“HBO is taking a serious look into the information that just surfaced.” – HBO Spokesman

Will HBO pull the plug on “The Gray Area”?

In a recent story in MadameNoire, HBO network is looking into the allegations of  the crime of rape allegedly committed by Charlamagne with a 15 year old girl in 2001.

While attempts through a petition to get Charlamagne tha God booted from The Breakfast Club may or may not be gaining steam, new employer HBO is reportedly taking a serious look into the sexual assault allegations against the radio host.

As previously shared, past allegations of sexual assault against a minor resurfaced against Charlamagne dating back to 2002 when he was 22 and living in South Carolina. And while the woman, who was 15 at the time and now 32, hoped to reopen the case, prosecutors said they would not go back on Charlamagne’s plea deal.

He has maintained his innocence and said he never had physical contact with the young woman, but was apologetic for creating an environment where a minor could become intoxicated and be taken advantage of. He pleaded guilty to contributing to the delinquency of a minor and received three years probation.

It is hard to say whether Charlamagne’s show ” The Gray Area” will ever air due to the recent developments and with HBO doing a investigation on Charlamagne’s alleged rape of Jessica Reid in 2001. HBO has been known to pull out of these sorts of deals because of the controversial nature of the situation. Hopefully, once they have fully investigated the allegations Charlamagne’s show will air on the HBO network. as planned. We shall see!!!

Mayweather Was the Cause of Friends Murder ...