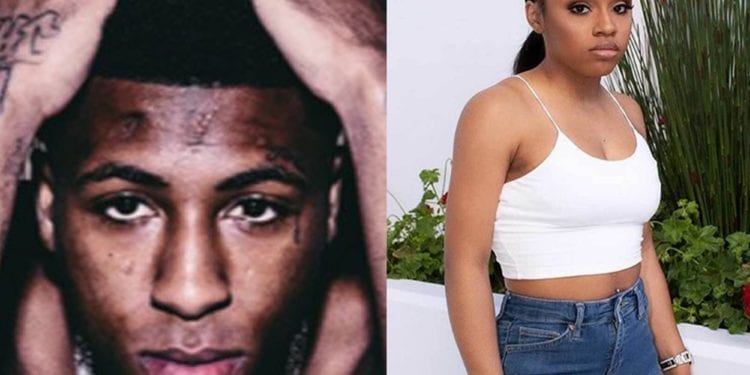 Charged with felony aggravated assault with a deadly weapon, boxing great Mayweather’s daughter Iyanna was arrested. She is currently in Harris County Jail in Houston.

At 1:30 a.m., Iyanna was arrested after police arrived at the home of NBA Youngboy. There, they found his baby mama, Lapattra Lashai Jacobs laying on the floor. As a precaution, NBA Youngboy was briefly handcuffed then released. Apparently, Youngboy was at home with Jacobs, when they were confronted by Iyanna when she arrived. As reported by TMZ, Iyanna told Jacobs that she (Iyanna) was Youngboy’s fiancee and that she (Jacobs) should leave the house.

Iyanna, who says she never met Jacobs before, is accused of initially pulling Jacob’s hair outside the house at first contact. Soon after, an argument ensued and moved into the kitchen. At some point, Iyanna had two knives in her hands and charged at Jacobs, stabbing her.

Jacobs later told authorities that she did not feel the first knife wound. However, she was stabbed again. Jacobs was rushed to the hospital, her condition is unknown.

I’m sure Floyd Mayweather is by his daughter’s side. Stay tuned for more on this story. 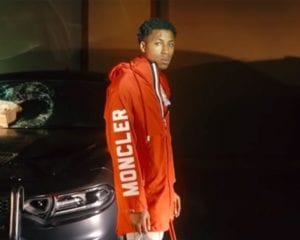 Tekashi 69 Released From Prison On House ...

Taxstone Speaks On Conditions At Rikers!!!