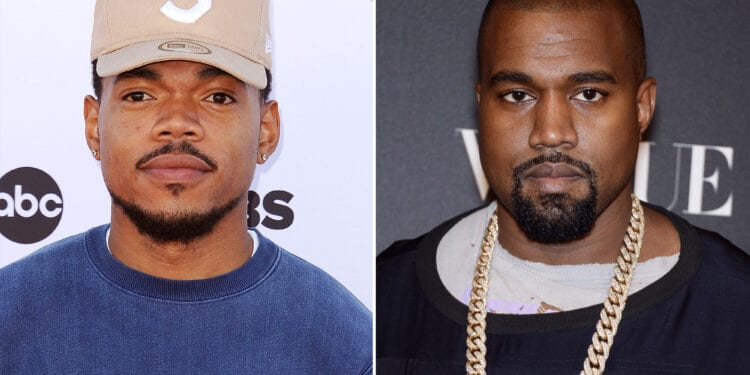 Chance The Rapper Supports Kanye. It is official. Kanye is running for president of the United States. Do you think Kanye has a chance of winning or not?

Chance the Rapper supports Kanye. Who would have known that Chance would endorse Kanye for president. It appears Chance will not support Joe Biden or Trump president, as reported by XXL Mag. Instead Chance believes that Kanye is the best candidate for the presidency.

In addition, Chance wrote some of his thoughts out on social media. And, I was really interested about what he had to say. Here is some of what Chance shared:

“And yall out here tryna convince me to vote for Biden,” Chance wrote in a tweet, including the video for ’Ye’s new record. “Smfh.”In another message, Chance asks, “Are we pro two-party system?.” He adds, “Ima keep it real alota u niggas is racist.”

Also, Chance went on to say,“Are u more pro biden or anti ye and why?,” he questions. “I get that you’ll want to reply that you’re just tryna ‘get trump out’ but in this hypothetical scenario where you’re replacing Trump, can someone explain why Joe Biden would be better??” 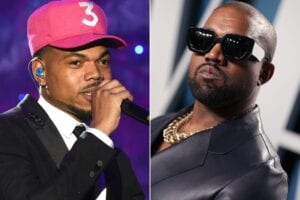