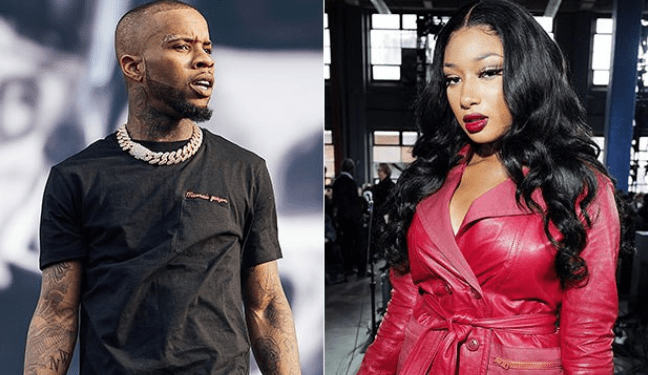 Rapper Tory Lanez Arrested.  And, riding with Tory was none other but Megan Thee Stallion. Reportedly, a gun was fired during the incident.

Tory and Megan were partying together

Rapper Tory Lanez arrested. There was some an incident over the weekend. Apparently, Tory, Megan and Kylie Jenner were at a party. The party was at Kylie’s house in Los Angeles. According to XXL Mag, Tory was arrested for carrying a concealed weapon in the vehicle.

Tory was booked at the Los Angeles County Sheriff’s Department. Tory was charged with a felony. Tory’s bail was set at $35,000. In the incident leading to the arrest Tory and Megan were both in the vehicle. Allegedly, there was a disturbance in the Hollywood Hills. Some witnesses say there was some sort of argument. The cops were called.

Nevertheless, the details are a little sketchy. But there was an argument inside of the SUV. Megan was slightly injured with a cut on her foot. Also, sources say that there were shots fired in the air. What I want to know is who was arguing? Is Tory and Megan an item? Where was Kylie when all this went down? Who was shooting the gun off?

At any rate Tory has a court date for some time in October. However, I don’t think Tory will have to do any time jail. Although, I could be wrong. After all, the gun charge is a felony. Either way it  is not a good look for Tory or Megan. That must have been some kind of party. 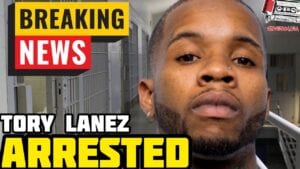