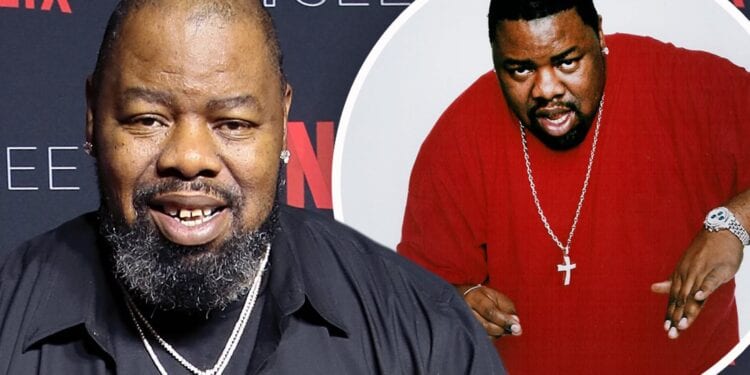 Biz Markie Was Hospitalize. The legendary rapper is suffering from complications of type 2 diabetes. Some people thought Biz has contracted Covid – 19.

Biz Markie has been sick for a while

Biz Markie has been sick for a while. Reps. say that Biz has been battling diabetes for a long time now. Biz became famous for his song “Just A Friend.” And, Biz has worked with countless other artist over the years,as reported by BET. One of my favorite tunes from Biz was “Caught the Vapors.”

Another thing Biz is famous for his human beat box sounds. Biz has worked with the Beastie Boys. Biz has made appearances on movies such as “Men in Black 2”. Also, Biz has guest spots on “Empire ” and “Blackish.”

A lot of those in the hip hop community place prayers on social media. Here is what some of  Biz’s friends shared:

““I met @officialbizmarkie when I was a teenager. He was the first superstar to tell me he believed in me and I’ll make it. This is so inspirational to me knowing someone who made it to tell me I’ll make it,” Joe shared.  “Biz also made my favorite hip hop song ever, ‘Vapors.’ When I grew up, I had nothing and I told them all I was going to get rich or die trying. I love you Biz thank you for always bringing joy to this world.”

In addition, Ice T, Quest Love, Chuck D, Missy Elliott, and Jermaine Dupri sent well wishes. In an interview with ABC in 2010 Biz talked about his battle with diabetes. Here is what he discussed:

We are sending love and light to the legendary DJ and rap artist. Hopefully, Biz will recover from complications of his diabetes. 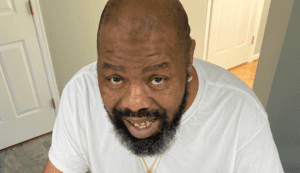