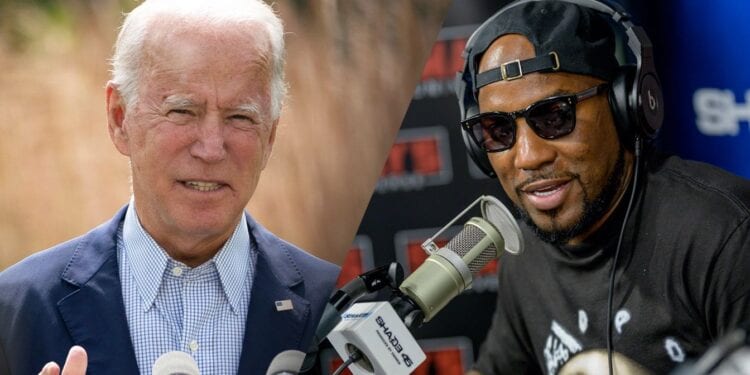 Jeezy Endorses Joe Biden For President. This has been quite a ride for presidential election. Some rappers have come out in support of their choice for president.

Jeezy endorses Joe Biden for President. In recent days we have seen rappers like Lil Wayne, 50 Cent and Ice Cube make their stand with president Trump. However, it appears that Jeezy is siding with Biden for president.

And, I was wondering if any of these rappers should be allowed to speak for people, in general. Don’t get me wrong, I know that celebrities endorsements can be very convincing. But as I have said in earlier posts, do your due diligence. Check out the policies of each candidate. Make sure you vote for who you think will represent the people well.

In other words, don’t believe the hype. It is normal for each to presidential candidate to make promises. How else would they convince people to vote for them. To put it another way. don’t vote because some tells you without getting the facts. Also, keep in mind that politicians are good at making promises they have no intention of keeping.

With that said, it sounds like Jeezy met with Biden and is convinced he is the man for the job. Not only did Jeezy meet with Biden, he has actively enlisted the help of black men. According to Essence, Jeezy joined a discussion on “Shop Talk” where personality “Cousin Jeff” Johnson hosted.

During the conversation Biden’s policies were discussed. It appears that there were other celebrities such as Jermaine Dupree, Sean Patrick Thomas and Don Cheadle in attendance.

This forum is a weekly event that drops knowledge about politics and other pressing topics. In case you don’t remember, Jeezy actively worked with former president Obama’s campaign. So it makes perfect sense for Jeezy to be involve with the Democratic candidate. Be that as it may, we will all know by tomorrow night who won the presidency. 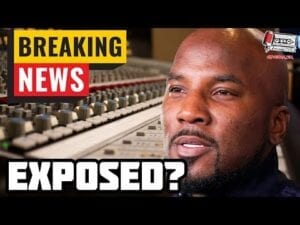