DaBaby Being Sued By Danileigh’s Brother

DaBaby is being sued by Danileigh’s brother. It’s been about a week since the incident with DaBaby and Brandon Bills. There was a huge brawl at a bowling alley. And, allegedly DaBaby got into a fight with Daneleigh’s brother.

Was DaBaby Really Defending Himself Or Not?

DaBaby is being sued by Danileigh’s brother. Brandon is claiming that Lyndale “DaBaby” Kirk assaulted him. All of this took place at a bowling alley in Los Angeles.

However, it was Bills who may have initiated the fight.  Allegedly, Bills was upset about the treatment his sister received from Kirk.

A post by Bill on social media allegedly suggested he wanted to fight Kirk. Somehow word must have gotten back to Kirk. So, when Kirk and Bill saw each other, all hell broke loose.

Shortly after the altercation, the video went viral. Although, Kirk was not the only one involved in the brawl. So far, he is the only one being sued.

As a result, the Corbin Bowl in Topanga, California has banned the rapper, as reported by Complex.

Also, Kirk is being investigated by LA police because of the incident. Unfortunately, we only have information about the lawsuit. Of course, this could be Bill’s way of getting paid for alleged injuries.

Either way, it does not sound as though Kirk will get off easy. Be that as it may, I wonder how much Kirk will have to shell out. That is if he loses the lost lawsuit. 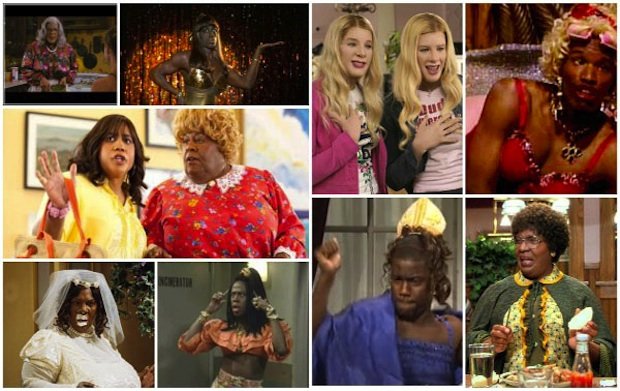 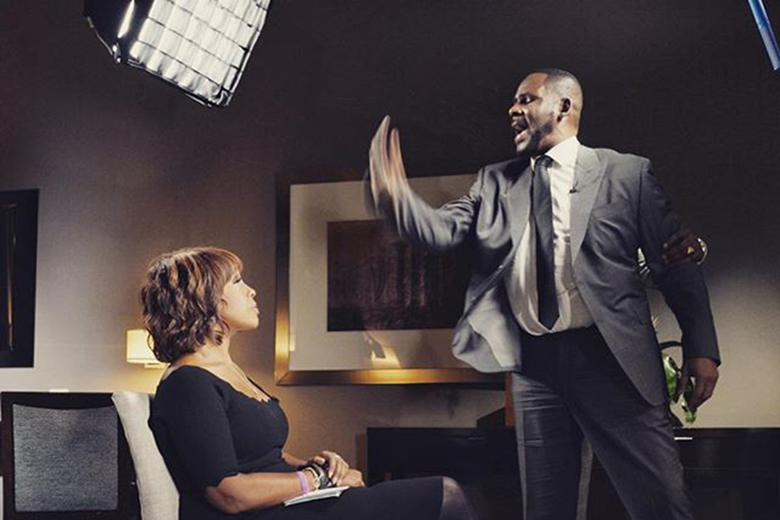