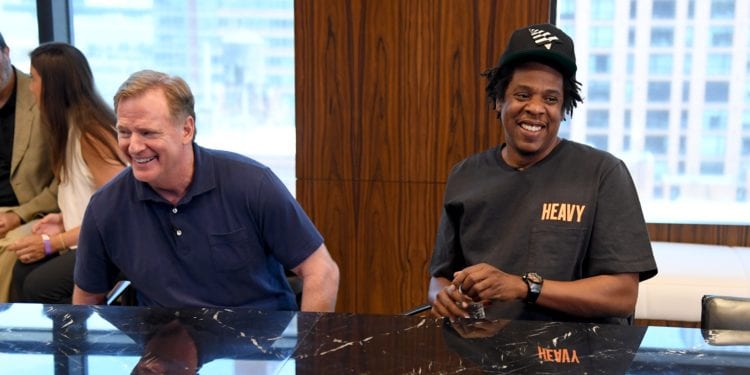 Jay-Z Gets NFL to Commit $100M For Social Justice. With all the bad press that Jay received from partnering with Roger Goodell finally it pays off.

Jay-Z Gets NFL to Commit $100M For Social Justice.  A lot of people gave Jay some flack for partnering with the NFL. It appears that Roger Goodell is keeping his word with Jay. But I am wondering if people will ease up off of Jay.

Especially, since the $100M will go directly to outreach programs for social justice for the next 10 years, as reported by Black Enterprise. Some of the programs that will directly benefit from the money are, education and economic advancement, police and community relations, and criminal justice reform. Jay Z’s Roc Nation chief executive, Desiree Perez mentioned this,“He has been so supportive of us and is critical to us making change at the NFL.”

In addition, Jay also admits that ,” As long as real people are being hurt and marginalized and losing family members, then yes, I can take a couple rounds of negative press,”Jay Z said.”

So, hopefully, people will finally see that Jay is really fighting for social and criminal justice reform. Certainly, I hope that there will be a great impact we can see in the near future. Especially, since Jay has taken so much criticism for partnering with the NFL. 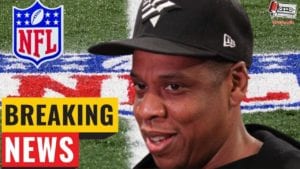