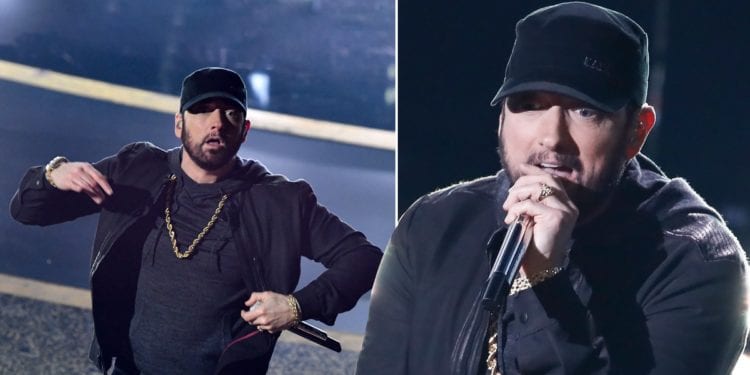 Eminem Performs At The Oscars. Eminem spectators seemed amused that he was on stage. Especially, since it has been almost 18 years since Eminem attended the award show.

Eminem performs at the Oscars. The looks from some celebrities during Eminem performance are priceless. For example, Martin Scorsese looked baffled. Idina Menzel seemed confused. And, some were amused. I think for the most part people were surprised that Eminem was performing at the Oscars. Be that as it may, social media is trending the story. And, I for one am glad that Eminem is back on the seen.

With that being said, another issue with Eminem’s performance was the song “Lose Yourself.” The song was from his movie “8 Mile” which won an Oscar for best original song back in 2003. So, I can understand why some people wanted to hear new music from Eminem instead of an old song. However, Eminem is an Oscar winner. I am sure fans were happy to see Eminem rapping again in public. 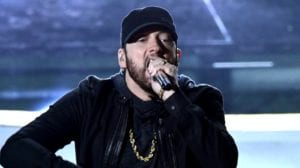