It Is Official Tekashi 69 Is Snitching To The Feds!!!!! 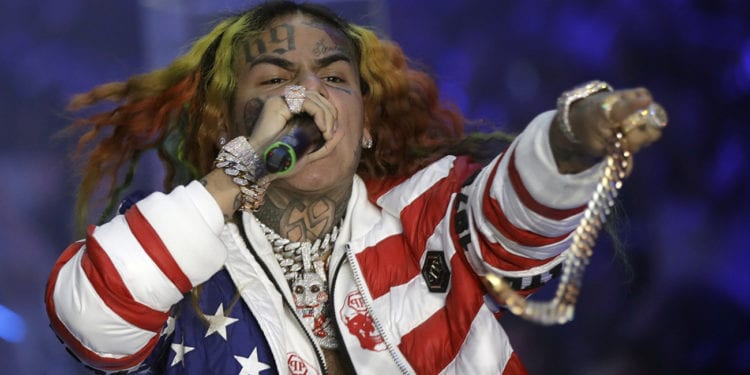 It is official Tekashi 69 is snitching to the Feds. New York rapper Tekashi has reportedly talked to the Feds. Tekashi admits he was member of the notorious Nine Trey Blood Gang. What is going to happen to Tekashi now that he has snitched?

What happens now that Tekashi has snitched

The Uncensored Truth Podcast hosts, O’God and Sam Ant talk about the new developments in Tekashi 69 federal case. Especially, since Tekashi 69 has been indicted on robberies, selling drugs and ordering a hit on a rival gang member. Also, Tekashi has apparently snitched on his entire crew, according to TMZ.

Both host, O’God and Sam Ant seemed a little agitated with Tekashi 69 for snitching on his crew. Who does that? It’s one thing to tell about your criminal activity but to implicate others, that is a cowardly thing to do. Sounds like Tekashi was trying to justify his involvement in the gang by saying, “he wanted to increase my own standing in Nine Trey.”

Will Tekashi 69 have to enter the witness protection program?

Tekashi may have put his entire family in danger. And, he may have to go into the witness protection program. One thing is for certain, this is not looking good either way for Tekashi. He may eventually get a shorter sentence for his plea. However, on the other hand he may face possible retaliation from others for snitching. People don’t act kindly to those who snitch. And, other prisoners place people who snitch up there with pedophiles. 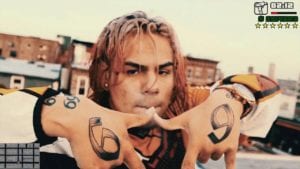 Rapper Tekashi 69 Strikes A Deal With ...

Bow Wow Was Arrested For Assault In ...