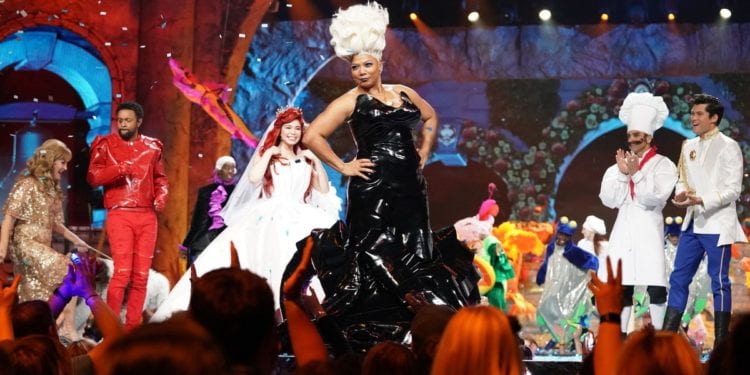 The TV production of Little Mermaid was a success

Overall, the television live version of the Little Mermaid did a lot better than expected. Of course, there were some who think that mixing the live performances with animated parts of the film were a bit kiddish. However, so many love the story of the Little Mermaid so it was worth watching. 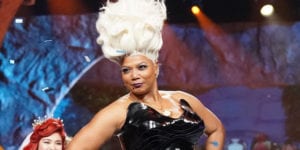