6ix9ine Accuses His Promoters Of Stealing 3M In Concert Money

Rapper Daniel Hernandez better known as Tekashi 69 accuses his promoters of stealing $3 million in concert money. On the Uncensored Truth Podcast host O’God and Sam Ant talked about Tekashi firing his entire crew including his manager, agent and promoters.

Tekashi interview with The Breakfast Club

Earlier this week Tekashi went on Instagram and shared with his fans he had fired his entire crew. Tekashi fired his manager, Tr3way, agents, security staff and promoters. At the time we had little details. However, Tekashi sat down with the host of The Breakfast Club, Angela Ye, DJ Envy and Charlamagne Tha God to discuss why he fired everyone.

Tekashi held nothing back. He talked about his success. Apparently, his promotion team was stealing money from his concerts. Here is some of what he shared in the interview:

“They’re like, ‘Yo, this kid is a loose cannon.’ I don’t care. It’s not stopping my money because I still get booked. Live Nation has their venues… There’s other venues. You’re not going to stop me. I’m gonna get away with everything I wanna get away with. So these dirty promoters, this MTA Booking, they’re dirty. [they told me] ‘Most of the money is going to security and local police because they don’t want you there, so we have to pay for that.” 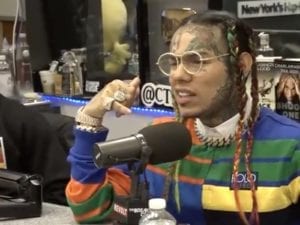 “The Most Important Video You Will Ever See” | Stop TERRIBLE Eating & UNHEALTHY LIVING NOW!! 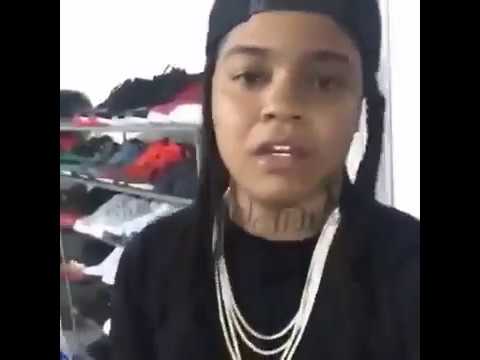 Young M.A. Disses Meek Mill On The Eve Of His DC#4 Album Release!! 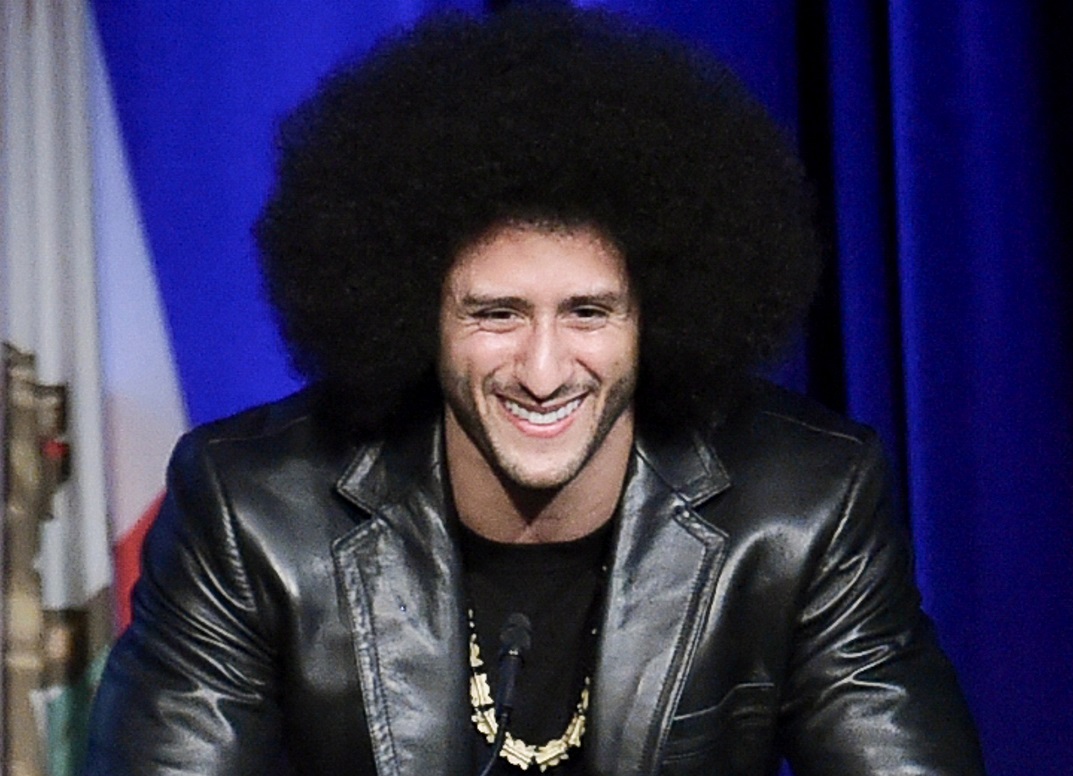