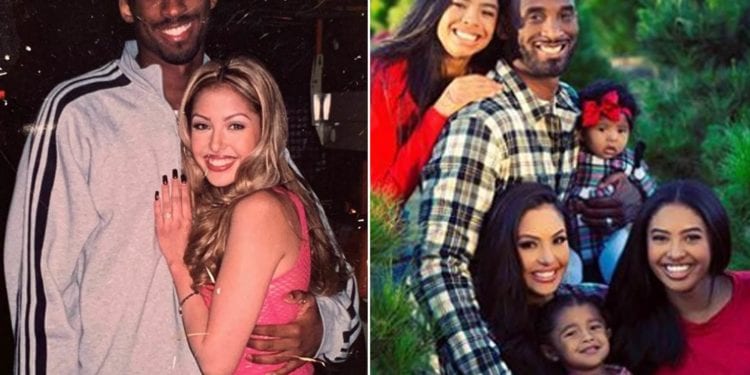 Vanessa Wants To Amend Trust!!!!! Vanessa Bryant, wants to amend the Bryant trust to include their youngest daughter, Capri Bryant. Also, the last time that the trust was amended was in 2017. I hope that the judge will amend this, which i don’t see why he wouldn’t so that Vanessa and get the piece of mind she deserves. Also, to Kobe and GiGi Bryant, continue to Rest In Eternal Peace.

The Details Of The Trust And What it Means

According to tmz.com, Vanessa Bryant has filed legal documents to protect all of her children. She has asked a judge to amend Kobe’s trust so she can provide for their youngest daughter, Capri, who was born after the most recent trust document was drafted and signed. Also, according to the documents obtained by TMZ Sports, Kobe created a trust to provide for his wife and kids way back in 2003. Kobe’s intent was to provide for his children. According to the trust agreement, Vanessa, Natalia, and Bianka can draw from the principal and income. After Vanessa’s death, the kids get the remainder. Vanessa wants to include Capri in that distribution.

Jay-Z Shuts Down Haters In A Song!!!!