Snoop Admits Tupac And Suge Knight Was Hating On Him!! Throwback 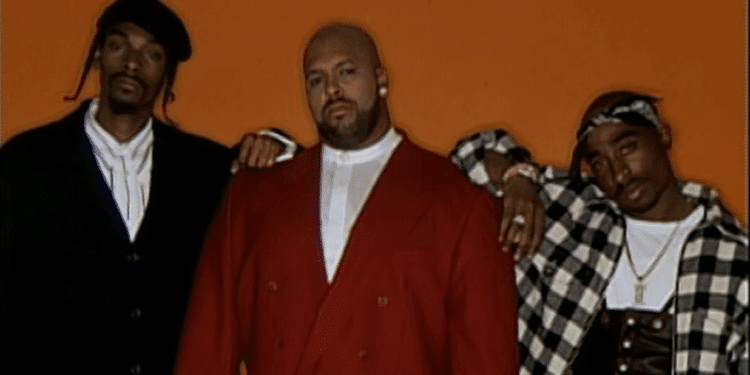 In an interview legendary rapper Calvin Broadus Jr. better known as Snoop Dogg talked about Suge knight and Tupac hating on him. Snoop sat down with SOOH website reporter and discussed why he thought Death Row Record artist were upset with him.

Snoop tried to make peace with East Coast rappers from Bad Boy Record Label where Sean P. Combs better known as P. Diddy and rapper Christopher Wallace better aka Biggie Smalls were a part of. In fact, Diddy was the head of Bad Boy Records and Biggie was the premier rapper.  But things did not go quite as Snoop planned.

Snoop admitted that he was trying to squash beef because things were getting dangerous. Snoop had a conversation with Knight and here is some of what he said to the music mogul:

Then Snoop admitted that shortly after the conversation Tupac and Knight started turning on him, according to Hip Hop DX. Snoop does give Knight credit because he helped him early in his career. However, he believed that the East Coast West Coast beef could have been over if they all were willing to work out their differences. 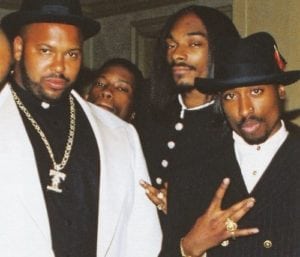