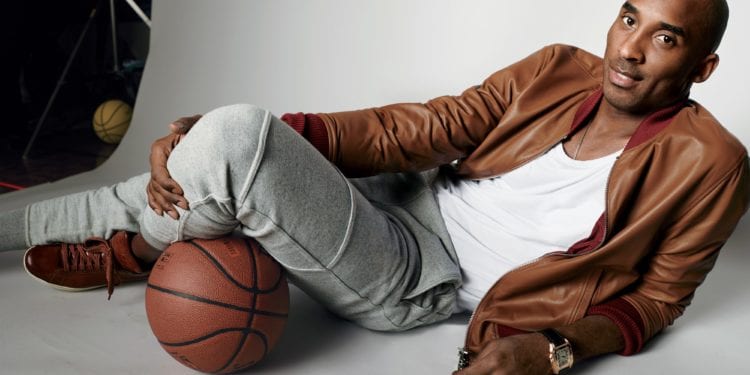 Kobe: Hall Of Fame!!!!! LA Lakers great  Kobe Bryant will be a Hall Of Fame Inductee postumustly. With a career spanning 20 years all the while breaking many records, i believe this will be a sight to see who and how he will be honored.

Kobe Bryant: Soon To Be NBA Hall of Fame Inductee

According to nba.nbcsports.com, there was never any question if Kobe Bryant would make the Naismith Basketball class this year. Also, class chairman Jerry Coangelo assured us that he will be apart of the 2020 class. Second, none of that touches on how Kobe became an international brand that spread love for the NBA globally. Lastly, this will be special because he will be placed in the class without a vote. So Kobe Bryant, RIP and your legacy will live on.

Kobe Bryant: The Facts and Stats 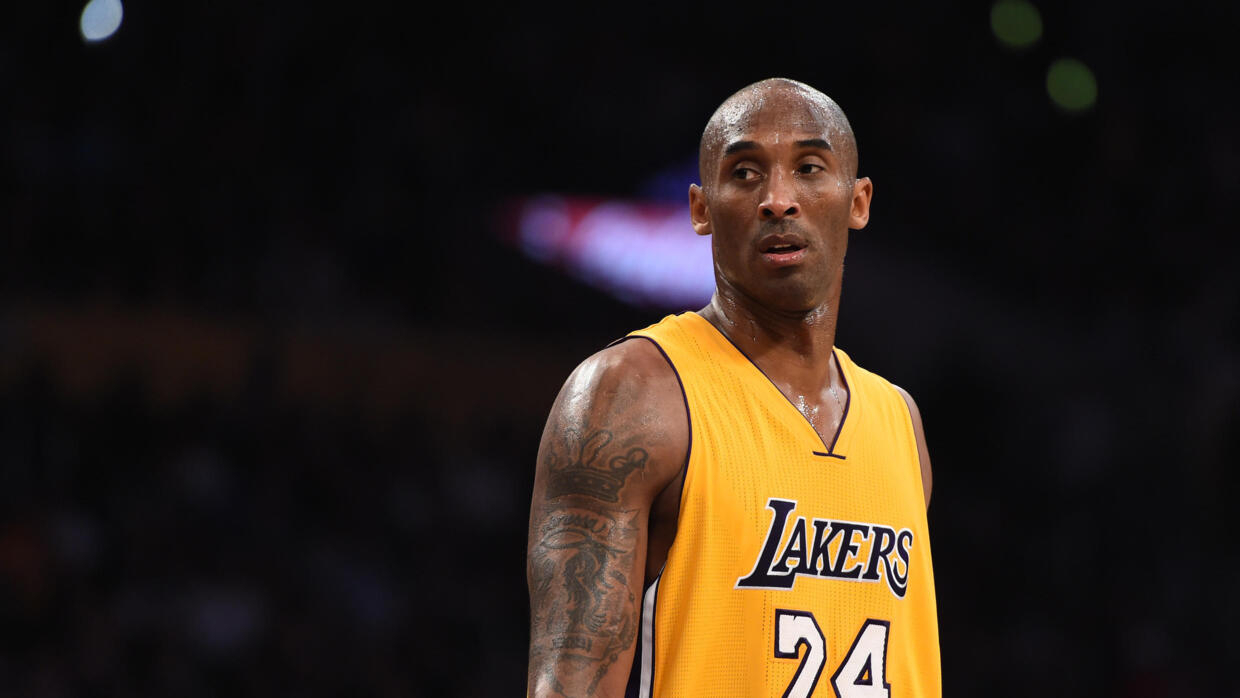