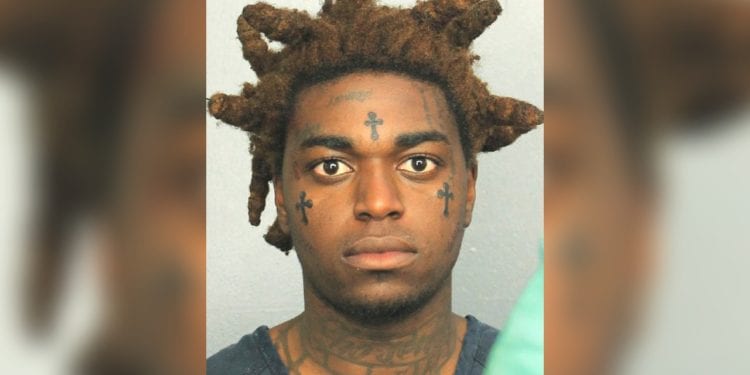 Kodak Black Working On New Project Behind Bars. The Miami rapper is currently serving time in prison. Apparently, Kodak received a visit from his attorney Bradford Cohen. Bradford admitted that Kodak is working on something new but he did not say what.

Is Kodak putting out new music while in prison or not?

Kodak Black working on new project behind bars. Is it possible that Kodak is ready to put out some more hits. I talked about Kodak a lot in recent months. And, now I found out that Kodak was just transferred to a federal facility in Oklahoma. If you all can recall Kodak made claims of mistreatment in the Florida federal prison, as reported by XXL Mag. As a result, Kodak is now in a Oklahoma prison. Be that as it may, Kodak’s attorney shared details of his visit. Allegedly, Kodak is working on a project, although attorney Bradford did not say whether it was a music project or not.

Certainly,  Kodak fans would love to hear new music from him. But it is not clear if Kodak is indeed making music behind bars or not.I will say this, prison has brought out another creative side while in prison. For the record, Kodak should be released some time in 2022.

Here is the background info I reported on Kodak:

A Miami federal judge sentenced the Florida rapper to more than 3 years, today. Kodak was arrested in May of this year for federal and state weapon charges right before his concert, as reported by Miami Herald. As a result, Bill Kapri aka Kodak was taken into custody. Since, that time Kodak was awaiting his sentence which now was passed down. The judge on his case shared this during the sentencing phase, “Young people do stupid things and I normally give them a break for that,”Judge Federico Moreno told Black. “The problem is that you have been doing stupid things since 15.”

So there you have it! 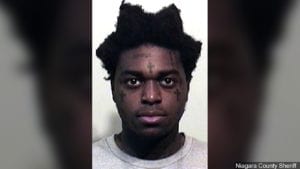