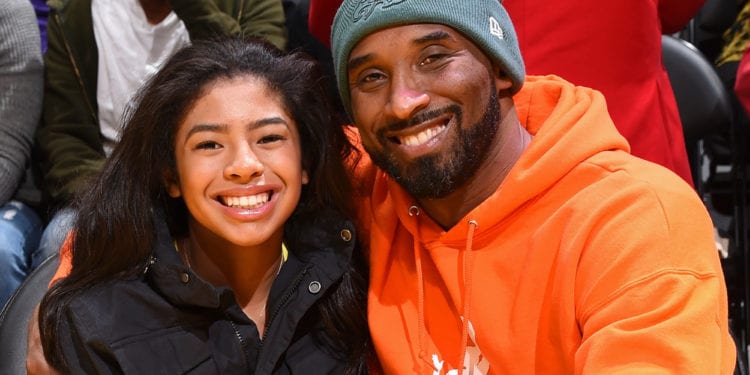 Kobe Bryant Memorial Announced!!!!! The memorial will take place on February 24, 2020 at the Staples Center. Also, there is no word who will honor Kobe and Gianna or if it will be televised. Lastly, Kobe and Gianna have been laid to rest privately today, February 11.

According to the lamag.com, the public memorial for Kobe and Gianna Bryant will take place on February 24, 2020 at the Staples Center. Also, initially there was concern that the Staples Center wasn’t big enough for the ceremony. Second, the date of the ceremony is significant as 2 is the number of Gianna’s jersey and 24 is the number of Kobe’s jersey. Lastly, I will bring your more information as it becomes available. According to cnn.com, every since she broke her silence about the tragic deaths of her husband and daughter, she has been posting tributes to them. Also, she has maintained a strong front, helping fans stay updated about her and the memorial service. In her latest IG post, she broke these walls down, admitting that she is struggling to process the sudden loss. She writes,

I’ve been reluctant to put my feelings into words. My brain refuses to accept that both Kobe and GiGi are gone. I can’t process both at the same time. It’s like I’m trying to process Kobe being gone but my body refuses to accept that my GiGi will never come back to me. Why should I be able to wake up another day when my baby girl isn’t able to have opportunity. I am so mad. She had so much life to live. Then I realize that I need to be strong and be here for my 3 daughters.

For More Sports News, Go To The YouTube Channel, Hip Hop News Uncensored. Its The Best Channel For Hip Hop.