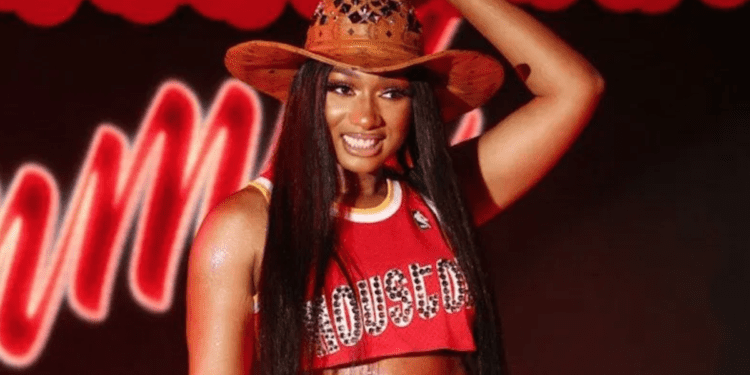 Megan Thee Stallion 2015 Mugshot Surfaces. But she ain’t sitting pretty on the story, she tells her side right away via Instagram Live.

Megan Thee Stallion Explains Her Side Of The Story

Megan Thee Stallion wasted no time explaining what happened quite a few years ago. Popping up online, the Hip Hop star felt it necessary to release a live explanation. What was the rapper/actress arrested for in 2015? Let’s find out.

Immediately after the photo taken during an arrest back in 2015, Megan took to Instagram Live to tell her side of the story. Apparently, she was cheated on back in the day with a woman he alleged he only slept with once. Needless to say, Megan was pissed. According to her post, she was even more livid as to how, or should we say where, she found out… at SXSW.

“At the damn concert! Like, what a way for a bitch to find out your n—a cheated on you and had a baby … I was so mad, and you gotta know, my temper is bad.”

Though she says she attempted to stay cool about it, she eyed them in a public place and he kept, “pulling and pushing her.” She described the situation –

“It was toxic. It was fun at the time, but it was very toxic. But I was young and I thought that toxic s—t was cute, but it’s not! Do not let a n—a put hands on you, and don’t put your hands on no n—a … I was really trying to keep the peace, keep it player, because we in a public environment.”

So what happened next? As Megan tells the story, her then-boyfriend smashed her phone and all hell broke loose. He was 6’9, ya’ll. After a public physical altercation occurred, an eyewitness called the po-po.   Explaining further, Megan stated –

“When I was ready to give it to him, the motherf—king police pull up when I’m punching … now the police are here and I look like the aggressor.”

So there you have it, in her own words. I guess lots of lessons were learned in that encounter. 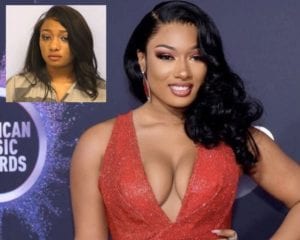