This feat makes the 34-year-old the first player to do so since Michael Jordan did it with the Chicago Bulls in 1988.

And it took a whopping 34 years for such an achievement.

Durant matched the record in Sunday night’s matchup against the Los Angeles Lakers.

When all was said and done, he racked up 31 points, 9 rebounds, and 7 assists.

It was a great night for Durant, even though the Nets didn’t win the game.

Do you think Kevin Durant can pull it off?

Want more on Kevin Durant and Michael Jordan … hit us up. 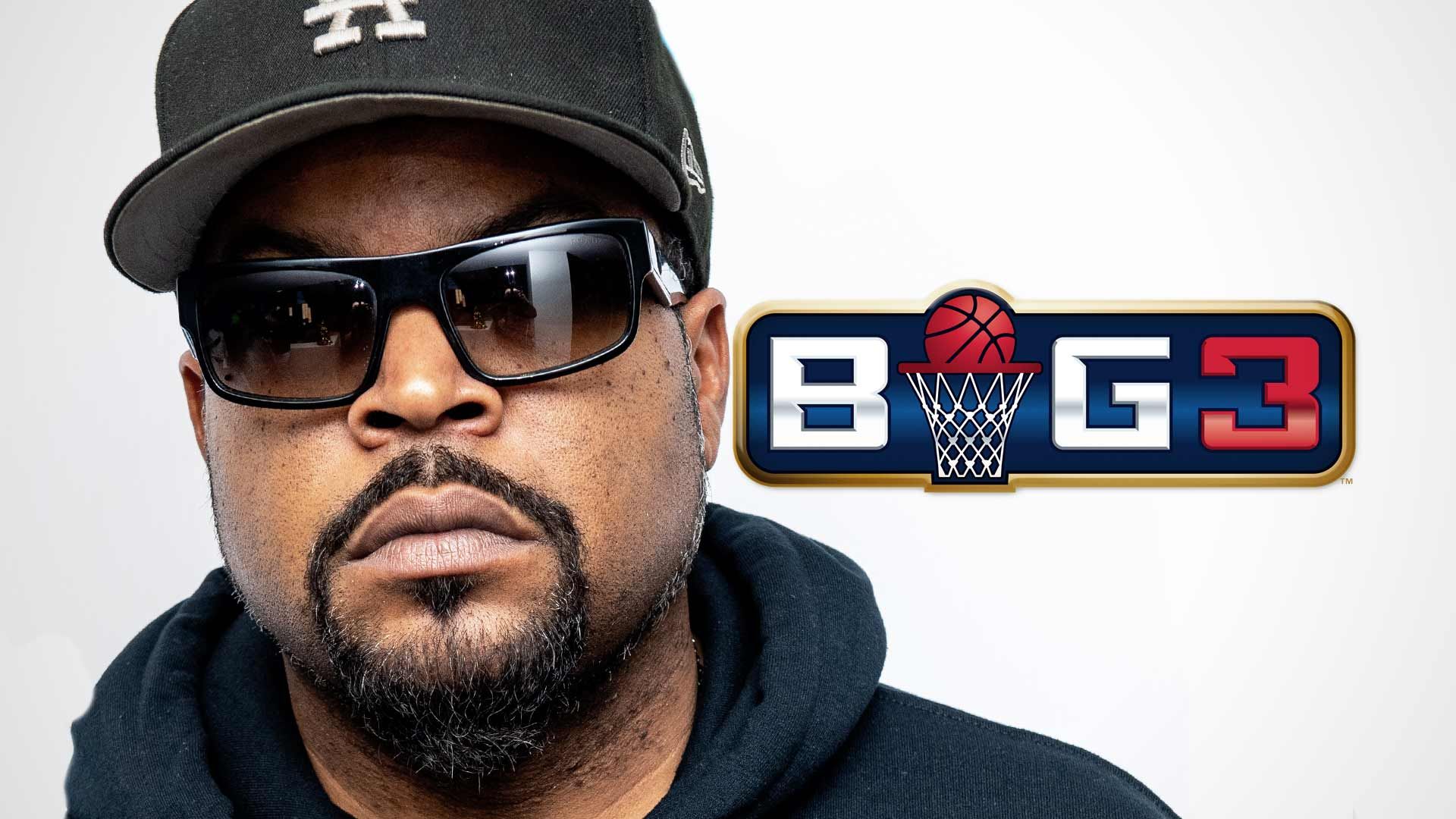