Jay-Z buying Washington Commanders with Jeff Bezos is being considered. The two have teamed up, but there are others in the mix.

Jay-Z Buying Washington Commanders Is A Possibility, Teaming Up With Jeff Bezos

The hip-hop mogul is teaming up with multi-billionaire Jeff Bezos to inquire about the NFL franchise.

Just yesterday, Commanders owner Dan Snyder made news after it was announced he is thinking about selling the team.

Reportedly, Snyder has Bank of America Securities looking into the matter.

According to TMZ, the duo has put their partnership on the table.

Right now, the US attorney’s office is said to be investigating the team over alleged financial improprieties.

After expressing serious interest in purchasing the team, Jay teamed up with Bezos, whose holdings include Amazon and The Washington Post.

52-year-old Jay – real name Shawn Corey Carter – is the wealthiest man in hip hop with an estimated net worth of $1.5 billion dollars.

Already getting a taste of ownership, Jay previously owned the Brooklyn Nets.

Unfortunately, he was forced to sell the team after a conflict of interest arose with his sports and marketing agency, Roc Nation Sports.

However, this time around he tapped 58-year-old Jeff Bezos who is worth more than $114 billion dollars and is the 2nd richest person in America, behind Elon Musk.

There are other contenders though, as Robert Griffin III, a former quarterback with the team, has expressed interest.

This is just the beginning, it’s gonna get interesting. 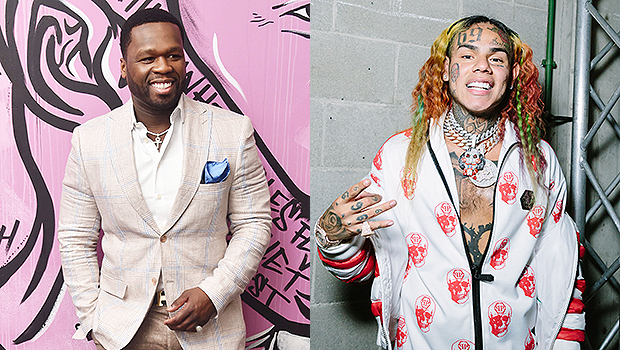 DJ Khaled Gets His Star On The Hollywood Walk Of Fame!!!!