J.Cole On The Cover Of NBA 2K23. Rapper J. Cole wears many hats. Now, his love for basketball is awarding him the opportunity to be involved in the famous NBA 2K video game.

J.Cole On The Cover Of NBA 2K23. Certainly, J. Cole is one of the most important rappers of the era.

He reintroduced Hip-Hop fans to a more poetic rap experience. Of course, he’s in good company with artists like Kendrick Lamar and Wale.

Furthermore, he’s the first rapper to do so.

This special edition version releases to the public next week on September 9th. However, it’s only available at Game Stop stores throughout the U.S. and Canada.

Importantly, Cole will be included in the MyCareer mode. This personalizes the experience—which remains most gamers’ favorite feature. 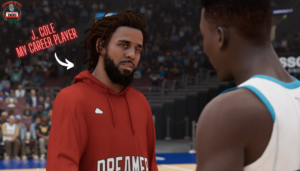 As you might know, Cole signed with the Rwanda Patriots in Africa as a Guard in 2021. Next, he joined the Scarborough Shooting Stars of the Canadian Elite Basketball League.

Ultimately, the Grammy-winning artist left both teams for personal reasons. Well, here’s what J Cole had to say about 2K:

“NBA 2K has long been a place to discover new musical talent through their game and continues to be a gold standard for showcasing all things basketball culture. It’s been an amazing journey to not only appear on a cover of this year’s game, but to be part of the MyCAREER storyline, soundtrack and bring the Dreamer brand into NBA 2K.”

Without a doubt, the Crooked Smile rapper believes his basketball experience qualifies him to grace the cover.

Additionally, the soundtrack features music from artists such as Lil Baby and Drake. Above all, gamers and fans alike will likely enjoy the experience. 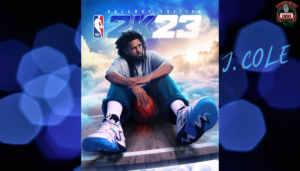 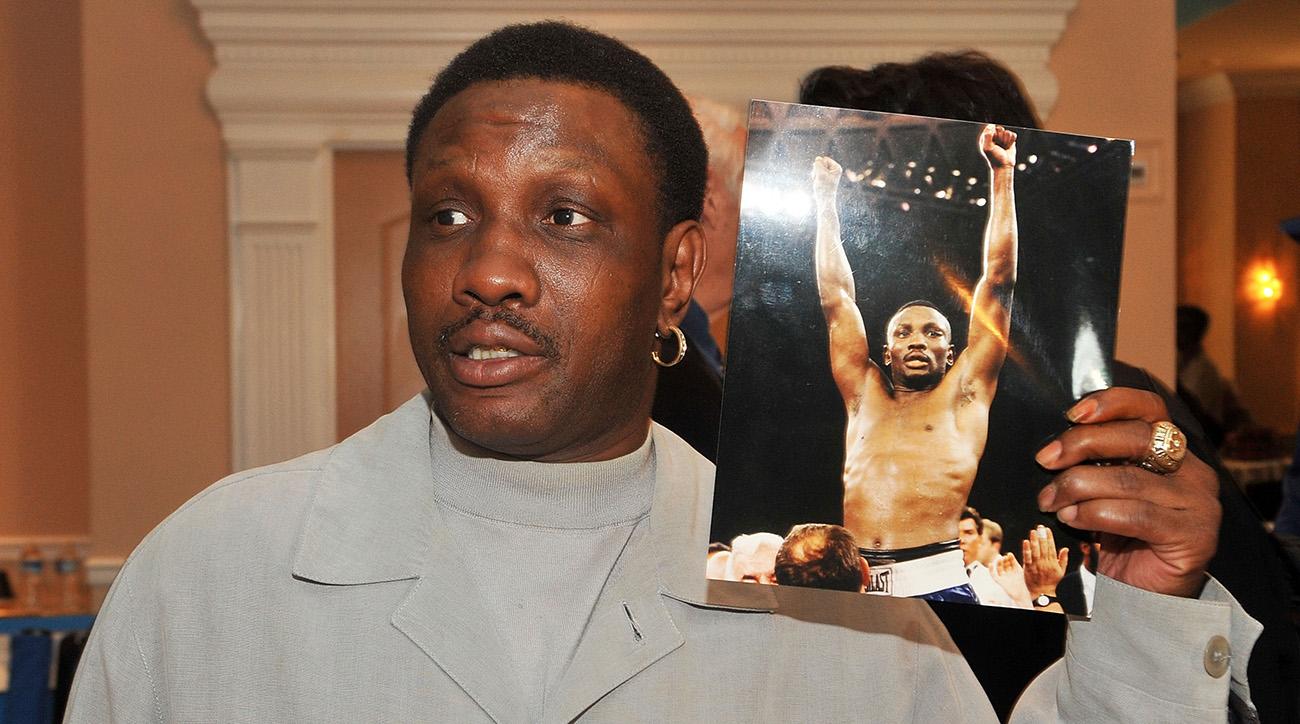