Is J Cole’s Roll In BAL Disrespectful? One of the leading scorer’s in the Basketball  Africa League is upset. Terrell Stoglin speaks out about it.

Is J Cole’s roll in BAL disrespectful? The BAL is making quite a name recently. Especially, since the presence of musician J Cole. However, everyone is not happy about him playing.

In a recent interview the AS Sale guard Terrell Stoglin mentioned he has an issue. The fact J Cole is allowed to play could be detrimental to more qualified players.

In other words, J Cole could be taking someone who has trained spot. Here is some of what Terrell said, “I think there’s a negative and a positive [to J. Cole’s presence],” Stoglin told ESPN. “The negative part of it is: I think he took someone’s job that deserves it.”

Why would someone like J Cole want to be in a basketball league. And, Terrell thinks J Cole is only averaging a few points per game. With that said, does Terrell have a valid point?

Should J Cole stop playing so someone allegedly more qualified can have a chance. Or does J Cole have a right to play?

Nevertheless, J Cole’s presences probably increased media coverage for the BAL. So, I am sure that was the determining factor. 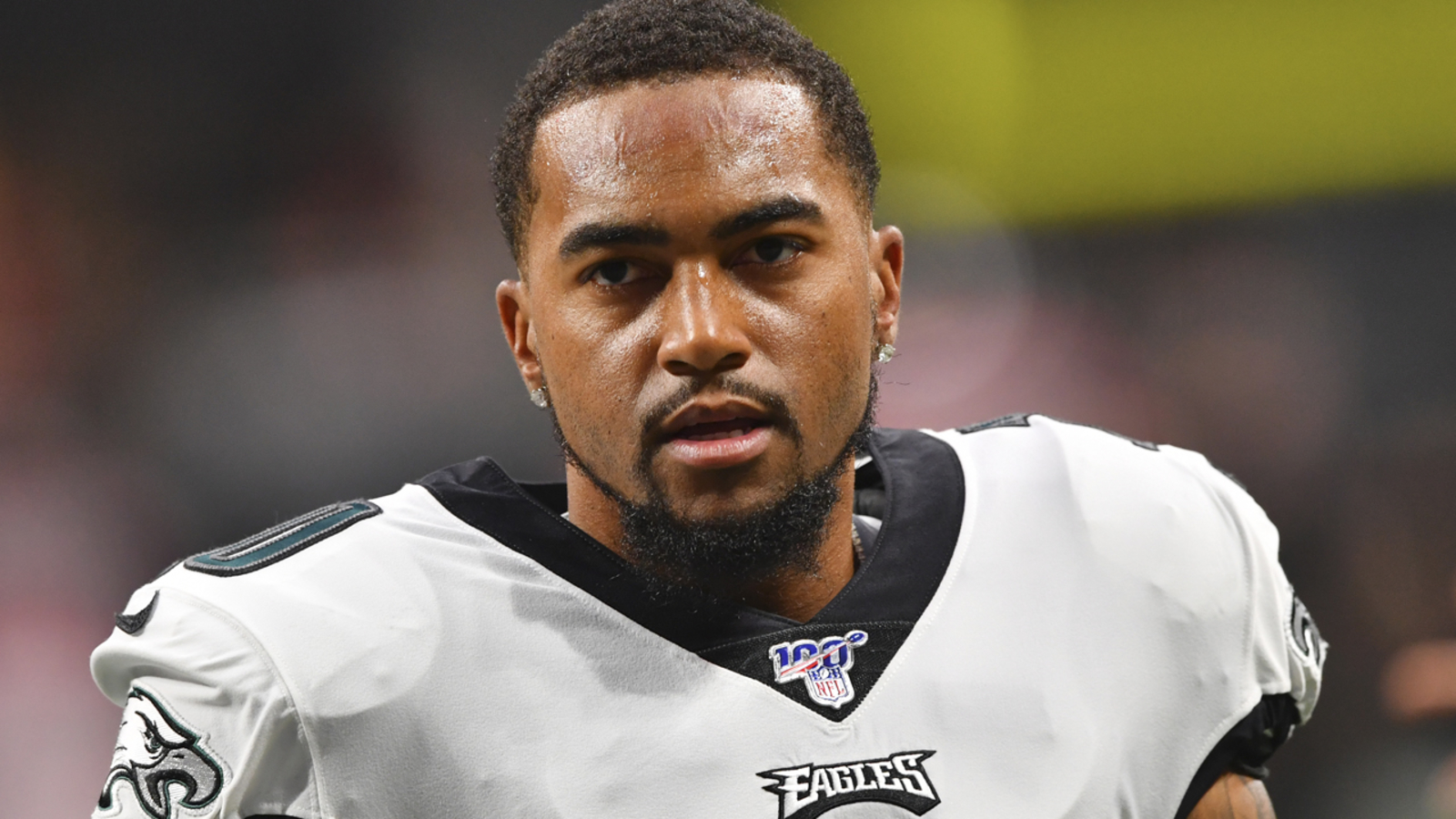 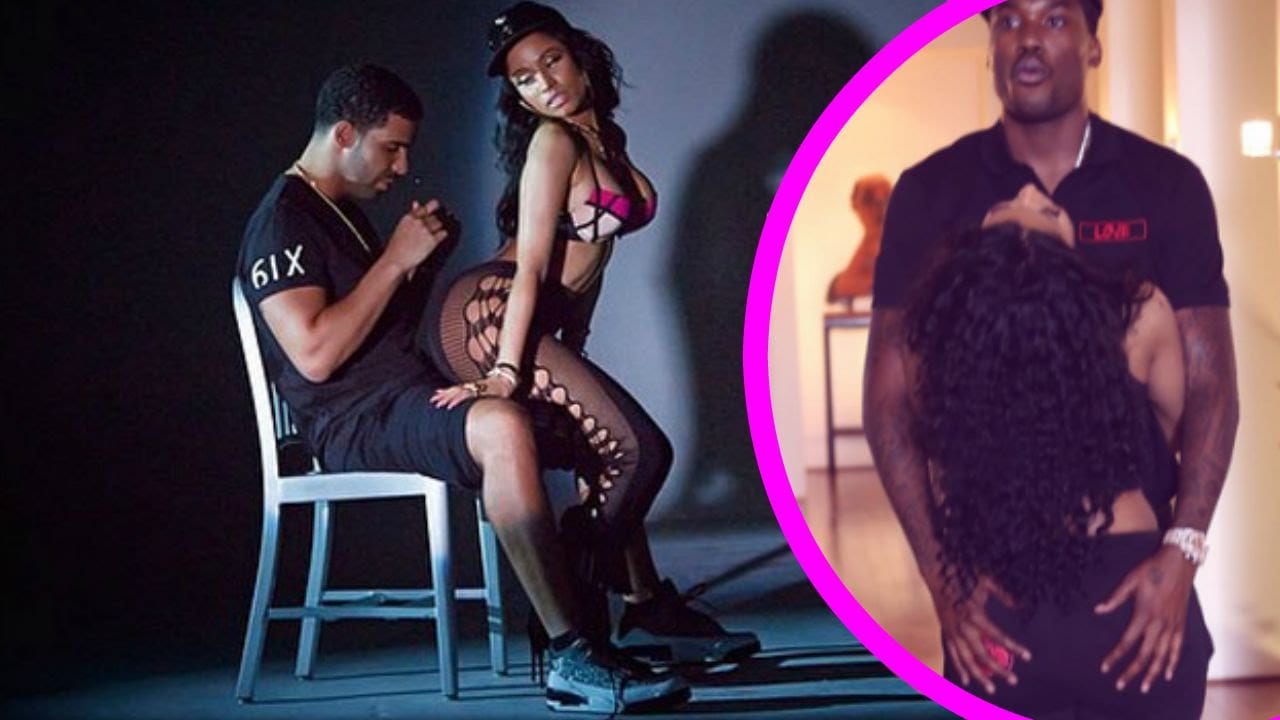 Is Nicki Dating Drake After Her Split With Meek Mill???|Throwback 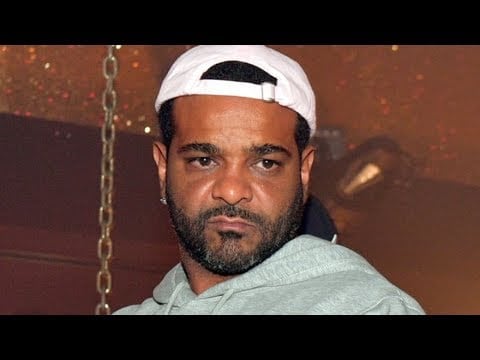