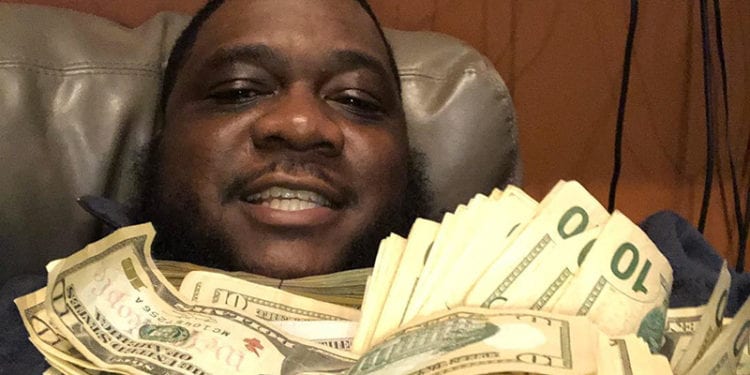 Trial of Philly Rapper AR-AB Has Started. The Feds arrested Abdul Ibrahim aka AR-AB West this year for Racketeering. Allegedly, Ar-AB and some of his OBH crew members are facing multiple counts of drug trafficking.

Social Media aided in AR-AB and his crews arrest

Apparently, AR-AB posts on his Instagram is what lead the Feds to investigate him and his crew. Not only was AR-AB arrested but several OBH crew members are facing charges, as well. Some of the crew who face charges along with AR-AB are:Jamaal Blanding, Jameel Hikson, Richard Hoover, Dontez Stewart, Amir Boyer, Daryl Baker, Hans Gadson, and Dennis Harmon, as reported by On Smash.

In addition, we found out later that Dark Lo, AR-AB’s right hand man was arrested, as well. According to both host O’God and Sam Ant of the Hip Hop Uncensored Podcast who were at the trial this week something strange was going on. While they were outside the courtroom Federal Marshall came out and escorted some from the halls. You have to check out the podcast for more intriguing details of this case as it unfolds.

Important to note, that if you are using social media to glorify any criminal activity know that the Feds are watching. And, as you can see in AR-AB’s case Instagram posts may have sealed his fate. In fact, if AR-AB is convicted of his crimes he could be facing life in prison. 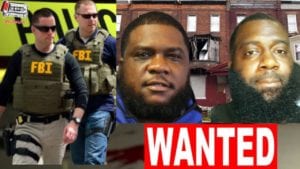