Floyd Mayweather and Conor McGregor are set to get in the ring again. This, according to multiple reports in the sports world.

Floyd Mayweather is reportedly about to have a rematch with Conor McGregor.

McGregor apparently sparked rumors when he posted a simple, “I accept.” on his social media page.

However, McGregor didn’t fair as well, he lost three of his last four UFC matches.

He even broke a leg when he went up against Dustin Poirier.

But could it be true that Floyd and Conor will be hooking up again?

Fans of both sure hope so.

According to The Sun, a matchup with these two would be at 155, and McGregor’s acceptance will come with conditions.

He wants the official competition with 10 rounds instead of 12.

Will Floyd go for that?

When asked ‘What would it take for you to get involved in that competition?’, Dana jokingly said, “Dementia”.

Check out what Dana White said –

What would it take for Dana White to want to discuss making a Floyd Mayweather vs. Conor McGregor rematch?

Are we loving this?

Want more stories on Floyd Mayweather hit us up. 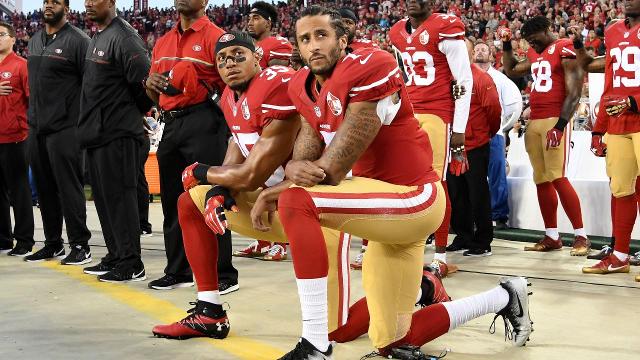 No. I.D and Rhymefest Partner With The Warriors