Fight The Power Hip Hop Documentary Coming Soon. According to HipHopDX, there’s a hip hop documentary in the works from Chuck D.

“ An organic expression of experience that was unapologetic, fierce and empowering as it spoke truth to power and informed a nation through a different lens.”

Importantly, the title pays homage to Public Enemy’s hit single Fight The Power. Initially, they created the song for Spike Lee’s Do The Right Thing in 1989. However, it peaked at #1 on Billboard’s Hot Rap Singles. And #20 in the Hot R&B/Hip Hop categories.

Regarding the docu series, Chuck D had this to say:

“The Hip Hop community has, from the start, been doing what the rest of media is only now catching up to. Long before any conglomerate realized it was time to wake up, hip hop had been speaking out and telling truths.”

“Working with PBS and BBC is an opportunity to deliver these messages through new ways and help explain hip hop’s place in history and hopefully inspire us all to take it further.”

Lastly, the Fight The Power: How Hip Hop Changed The World documentary can be found under the PBS umbrella of streaming apps. For example, PBS.org and PBS video app.

Tune in this January to hear this trailblazing story.

Beyonce ‘Renaissance’ Music On The Way!!! 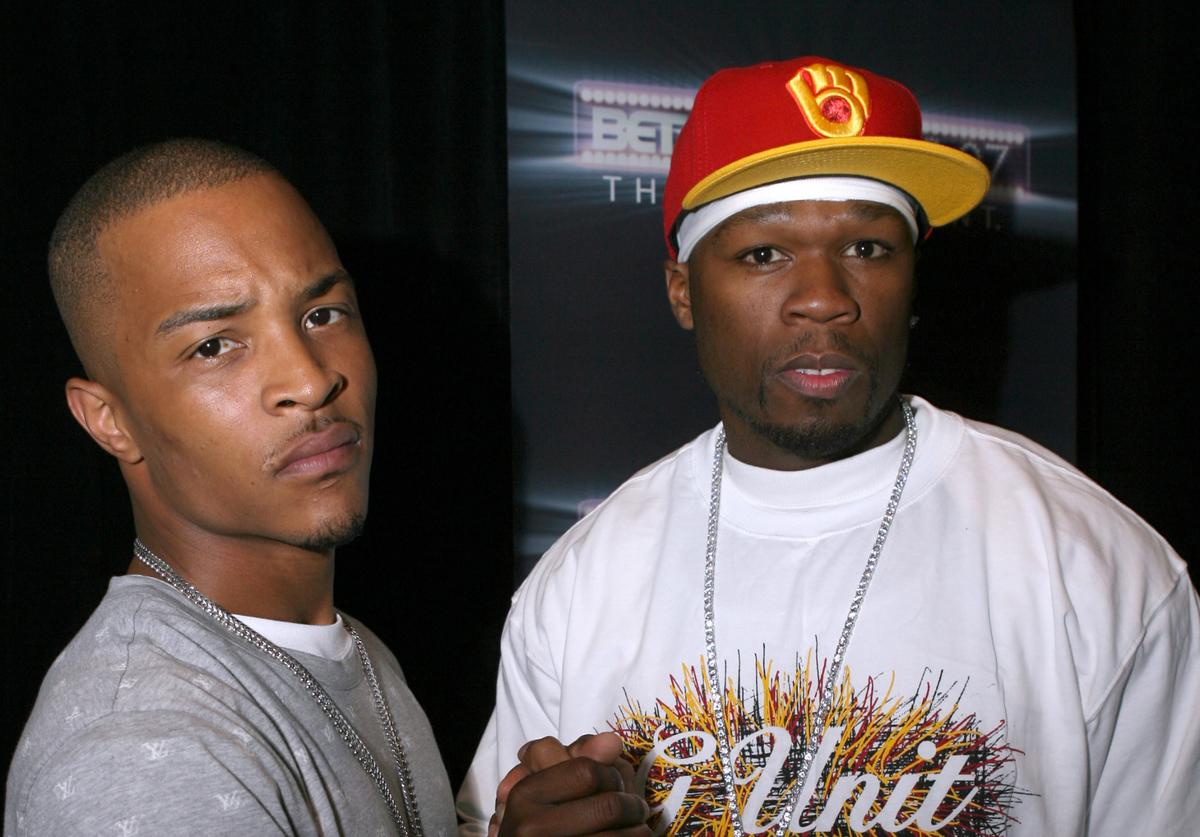