Tory Lanez is to spend the remainder of the time before the Meg trial at home. He will be on house arrest.

That’s right, he will be spending the rest of his time at home.

According to TMZ, a judge ordered Lanez – real name Daystar Shemuel Shua Peterson – to remain on house arrest until the start of his trial involving Megan Thee Stallion.

It all stems from the incident with August Alsina back in September.

Allegedly, the 30-year-old rapper/singer/songwriter/producer beat the crap out of Alsina in Chicago.

This means, according to prosecutors at his recent hearing, that Lanez violated the conditions of his bail.

They believe he is a threat to public safety.

Stating that those were only allegations at this point, Lanez’s attorney Shawn Holley pushed back.

However, that was not enough of an argument to keep him free.

So now Tory has to wear a GPS ankle monitor starting Friday.

Facing fellow assault charges, he is accused of being the one that shot Megan Thee Stallion in the foot in 2020.

Tory has pleaded not guilty.

Want more stories on Tory Lanez and Megan Thee Stallion … hit us up. 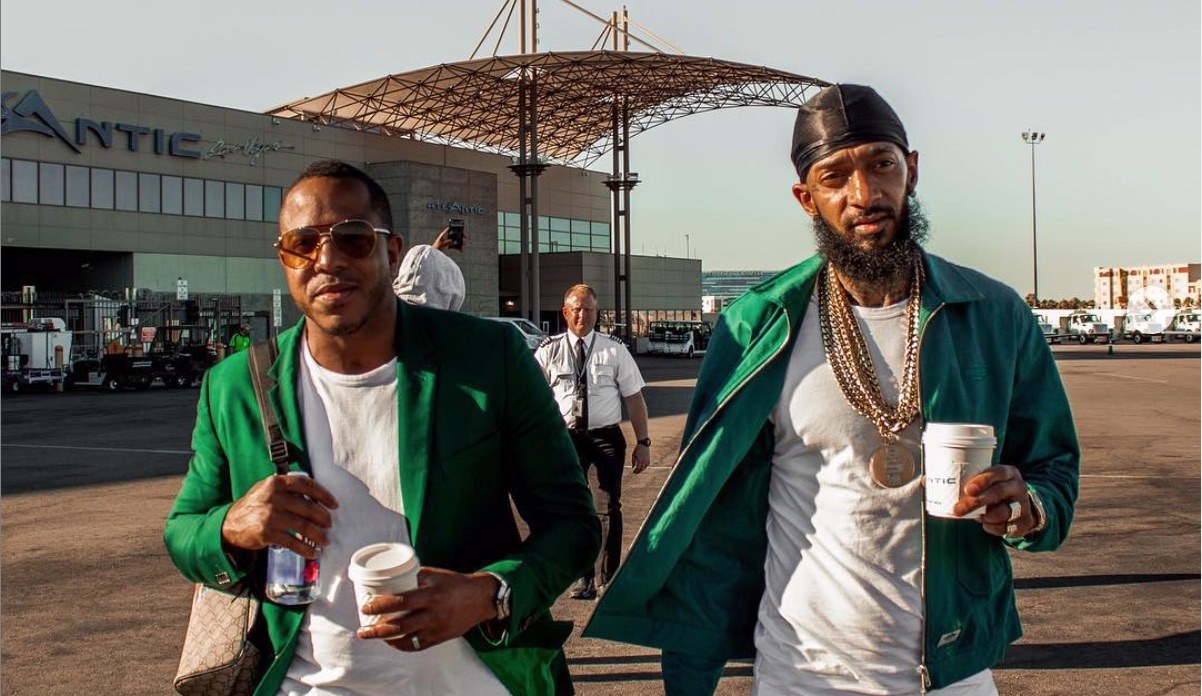 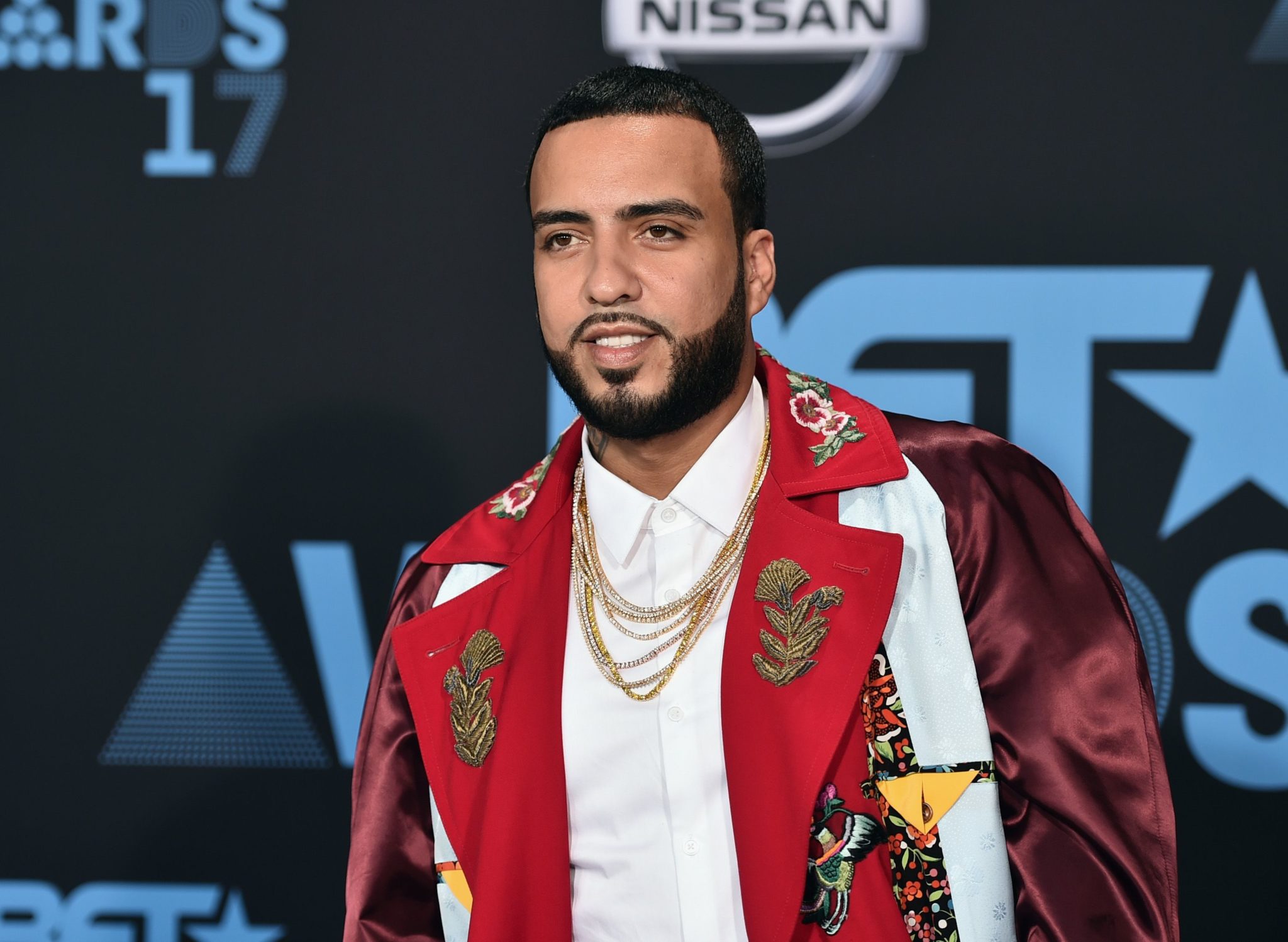