Rappers Who Wear Richard Mille Watches? We all know that rappers like to show -off their bling. When it comes to high-end watches Richard Mille is the go-to guy.

What’s the Hype About Luxury Watches?

Rappers Who Wear Richard Mille Watches? Of course, Luxury watches are the symbol of success. Especially, as it relates to those in hip-hop.

Such rappers like Jay-Z, Drake, Meek Mill, and Pharrell have been seen wearing them. Also, Pharrell wrote about a specific Richard Mille watch in his hit song “Can I Have It Like That.”

“She knows the time she sees the Richard Mille/Flat double skeletal tourbillion,”

To top it off, only 30 of the Richard Mille RM 52-05 watches were created which sold for $969,000.  According to Complex, the watch was inspired by the planet Mars.

The luxury brand of watches created by the Swiss designer started back in 2001. It was Dominque Guenat and Richard Mille who created the luxury line of watches, as reported by Wiki.

Some admit that RM watches are like purchasing a luxury automobile. In fact, Philly rapper Meek Mill has one of the most outrageously designed RM watches.

In addition, Travis Scott, Lil Baby, Birdman, and DJ Khaled have very impressive RM watches. As you can see, Richard Mille is the watch worn by hip-hop royalty. 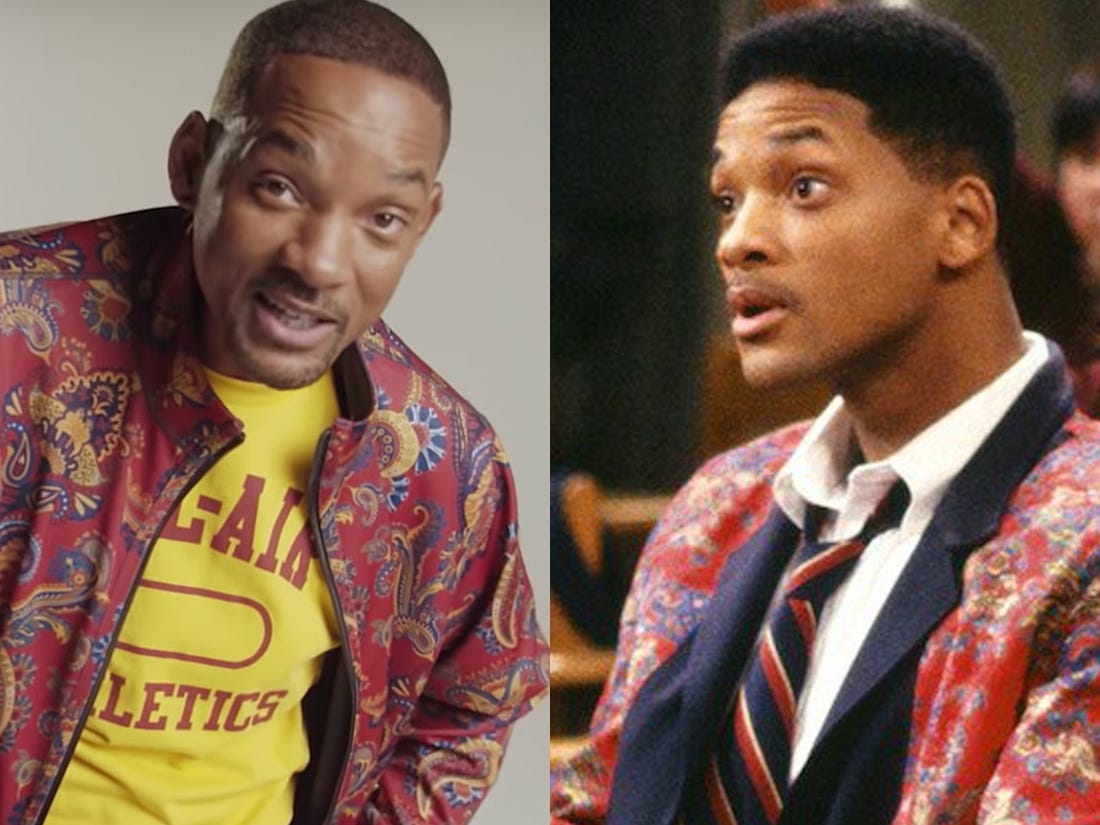 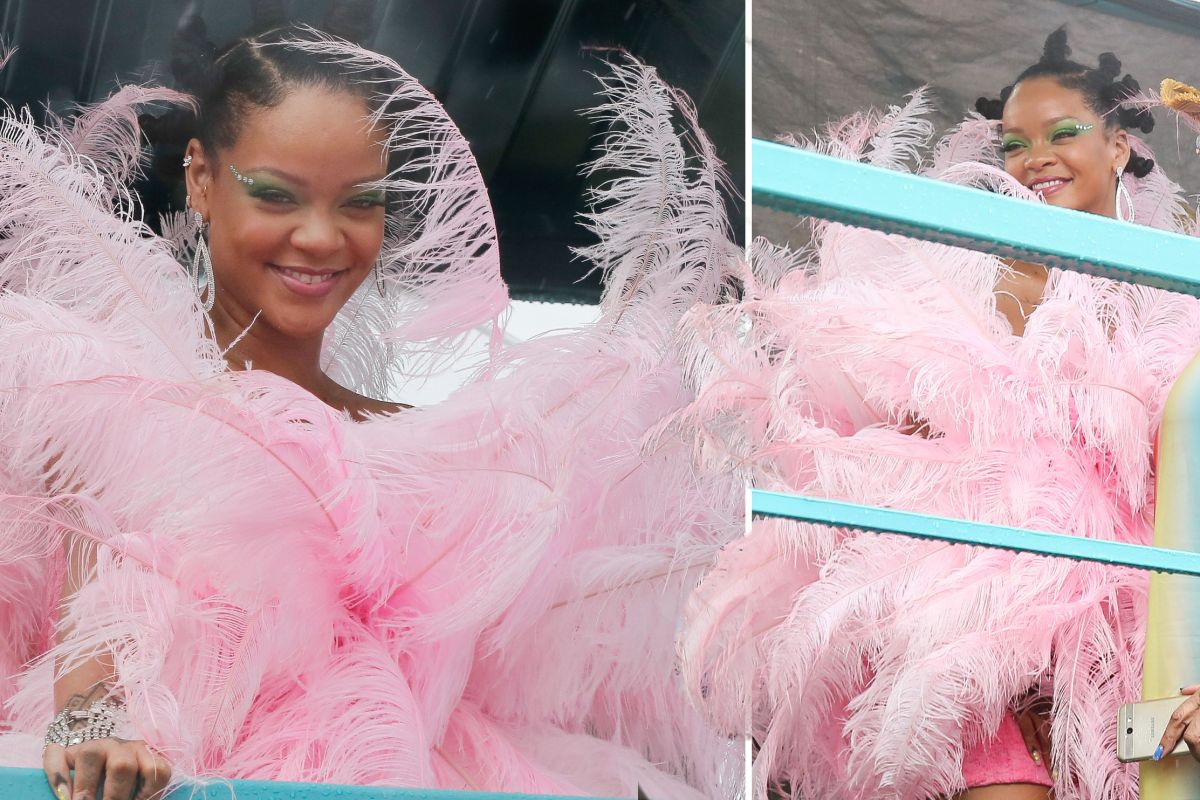 Rihanna In Barbados- Pink Feathers At The Carnival!!! 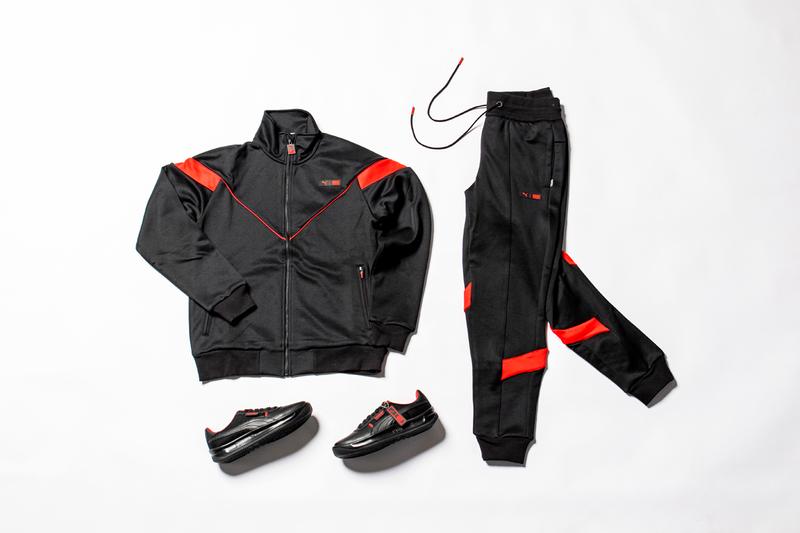