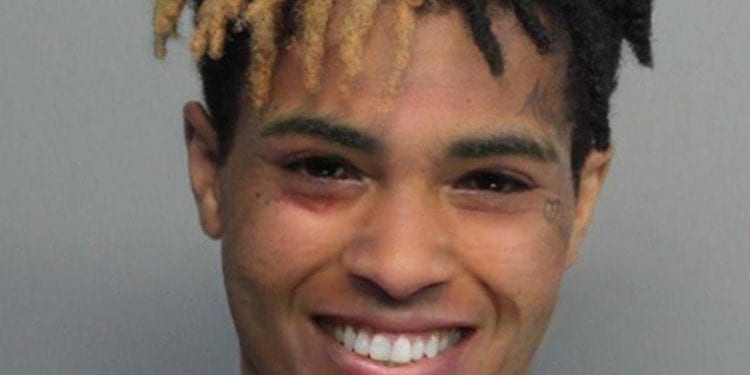 After XXXTentacion was assassinated a year and a half ago, his fans have been eager to hear more of his music. Now, here comes ‘Bad Vibes Forever, the second release of new music since his death.

As described by the late rapper’s manager, Solomon Sobande, ‘Bad Vibes Forever’ is the love child between 2 projects already released by the rapper, “17” and “?” Other acts featured on the project are Blink-182, Mavado, Tory Lanez and even a country collaboration with Lil Nas X.

According to TMZ, the new project was executive produced by his mom, Cleopatra Bernard. Already the title track is streaming on all music platforms. Get your copy on December 6th.