Will Smith Aladdin Outfit Has Social Media Sounding Off!!! 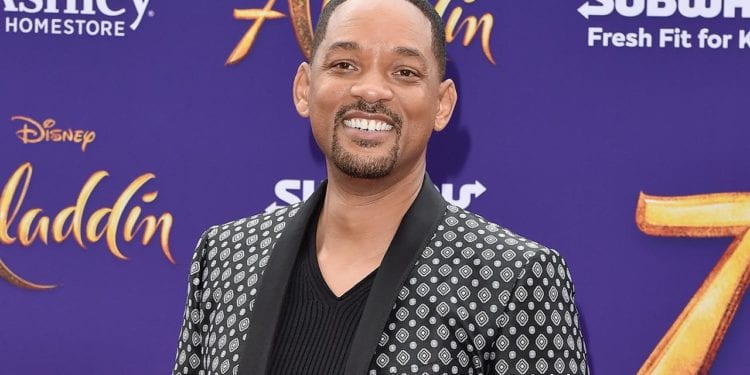 Will Smith Aladdin outfit has social media sounding off. Social media is in a frenzy over Will Smith costume. Did Will Smith dressing like a female genie take it too far or not?

Was Will Smith Aladdin female genie too much?

The Will Smith Aladdin costume was certainly unexpected. There has been a lot of controversy on whether black male actors should dress in drag. Is it true that black male actors are being emasculated in Hollywood? Or are people making something out of nothing? The photo in question was Will dressed as a female genie for a musical number for his movie “Aladdin.” Some fans on Twitter sounded off by saying Will was a “hot mess”, others felt it was too much, according to Pop Culture. However, Will was willing to do whatever it takes to promote the movie. Here is what Will said on his social media post:

“#Aladdin still in theaters!! How y’all gon’ Resist THIS?!”

There you have it. Will was just having fun promoting his new movie. Will Smith is probably one of the most successful entertainers in the business. Surely, Will is careful about protecting his image. 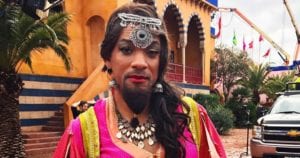 Andre Wakefield – the last Producer To ...