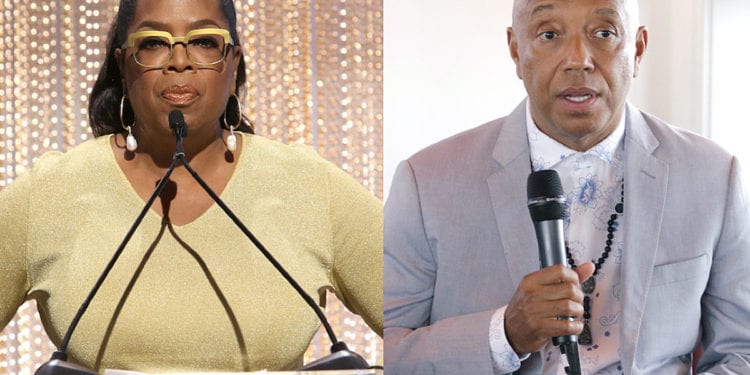 Will Oprah’s Documentary Ruin Russell Simmons? This is not the first time Oprah has done a documentary on a famous face. In fact, Oprah’s documentary on the late Entertainer Michael Jackson caused a lot of controversy. Why is Oprah coming for Russell?

Is Oprah gunning for black men?

What is happening with Oprah and her new found interest in making documentaries? It appears that the spot light is on famous black men not white men. It is really hard to believe that Oprah is trying to ruin high profile black men. Is Oprah really interested in tarnishing Russell’s celebrity?Especially, since the documentary “Leaving Neverland” really upset Michael Jackson family and his fans.

I was a little taken aback when Oprah highlighted a documentary on the late legendary entertainer Michael Jackson. I thought Oprah was really goods friend with Michael and the Jackson family. But to back the documentary on with his two accusers (Wade Robson and James Safechuck) was upsetting.

Be that as it may, it now appears that Oprah has set her sights on Russell. Let’s keep in mind Michael was found not guilty of all charges. And, although Russell has been accused of sexual harassment we have heard of any court hearings, as reported by The Source. However, will Oprah’s documentary ruin Russell Simmons or not?

Consequently, both Russell and Michael claimed their innocence. Unfortunately, Michael did not get a chance to defend himself this time. Fortunately, Russell does have a chance to discuss the allegations against him. Also, Russell can try and stop Oprah from going through with her plans to feature him in the documentary.

I am not saying that Russell is guilty or innocent. I am just a little puzzle as to why Oprah has not made documentaries on Harvey Weinstein or Matt Lauer? Is what they are accused of any different than Michael and Russell? Something just doesn’t seem right about this? Hopefully, Oprah can explain why it appears she is targeting only high profiled black men and not white men? What do you all think? 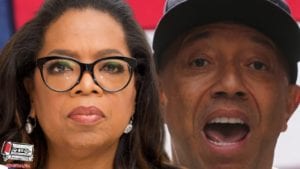